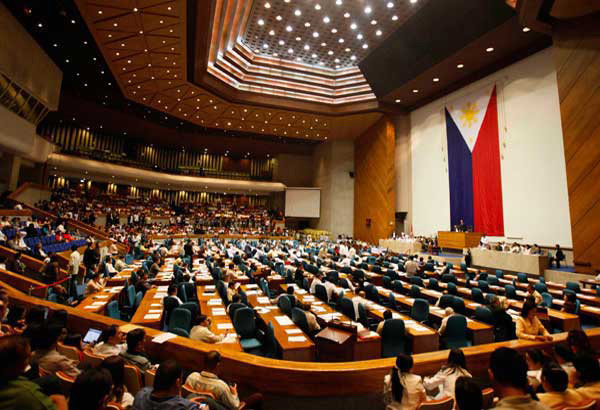 
Enrile supported his vote with statement that modifying the bill will grant SSS pensioner a what so called generous benefit and may end up for the “bankruptcy of the SSS.”

The People Who Supported the House Bill 5842 in the Senate
Villar, the principal promoter of House Bill 5842 and the chairperson of the Senate Committee on Government Corporations and Public Enterprises, voiced out that the passage of the law is fair and appropriate, “given the rising cost of living” in the Philippines.

Aside from saying it's an early Christmas gift for the pensioners, Drilon also added as retired workers, given their old age, they have maintenance medicines and special requirements that add to their daily living expenses. Increasing their pension is the least Senate could do to reward them for the decades of their hard work.

Thank you for reading SSS Pension to Increase P2,000 Starting This Christmas posted on the website Kwentology if you want to redistribute this article please include the link as the source. Have some kuwento to share? Contact us!