Chinese Fishermen Demand Payment to Dredge Up a Corpse ~ Kwentology 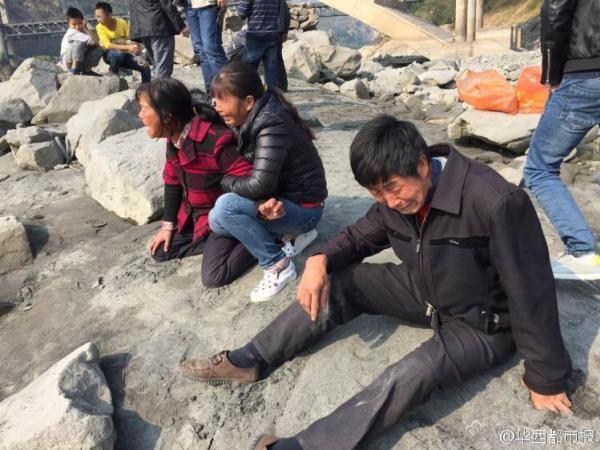 Chinese Fishermen Demand Payment to Dredge Up a Corpse

Kwentology
International News , What's in the News
Sunday, December 13, 2015
No comments yet

In Sichuan, China, a man murdered himself by jumping in a river drifting his corpse in the mid of vast waters. The parents rush to check his remains but Chinese fishermen demanded a CN¥180,000 for them to scoop out a dead man's body. The fee later agreed to CN¥8,000 where parents still couldn't afford to pay.

Out of options, the parents decided to let the corpse swell so it will float on the surface day after. Three days passed when authorities teamed-up to both parties, they negotiated to set the fee down to CN¥5,400, the body was shove off from the river and moved ashore.

The family said that the money used to pay for the fishermen was owed from their relative. Fishermen reasoned that dredging up corpse is a backbreaking task. Asking for the payment is just a rightful return. However, people appeared disappointed with the fishermen.

On the internet, it gone viral that one of the netizen commented this act is a total cruelty and immoral. For them, at the end these fishermen may face inevitable tribulation.

Thank you for reading Chinese Fishermen Demand Payment to Dredge Up a Corpse posted on the website Kwentology if you want to redistribute this article please include the link as the source. Have some kuwento to share? Contact us!