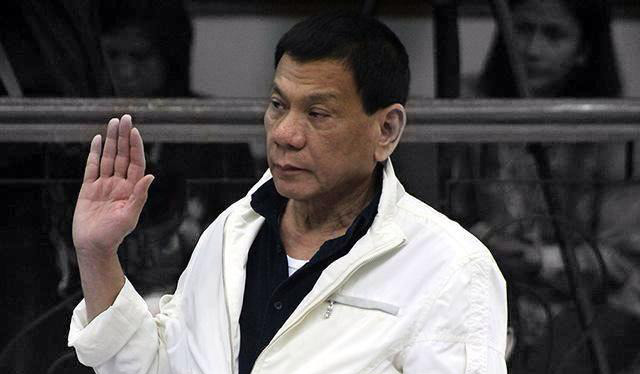 Mayor Rodrigo Duterte stated that if he wins as president the Christmas and New Year would be firecracker-free. The entire Philippines will be replicating Davao City. Yes, right after he won the seat of presidency aside from bringing back the death penalty. The city mayor of Davao will ban firecrackers in the whole country to ensure the safety of its people, especially on the celebration of Christmas and New Year.

No firecrackers, how about the businesses that depend on such industry? Well, Duterte has a plan for people who seek to continue the livelihood. He intended that Philippine-made firecrackers will start exporting to countries that expend large amount of firecrackers during their festivities and holiday celebration. 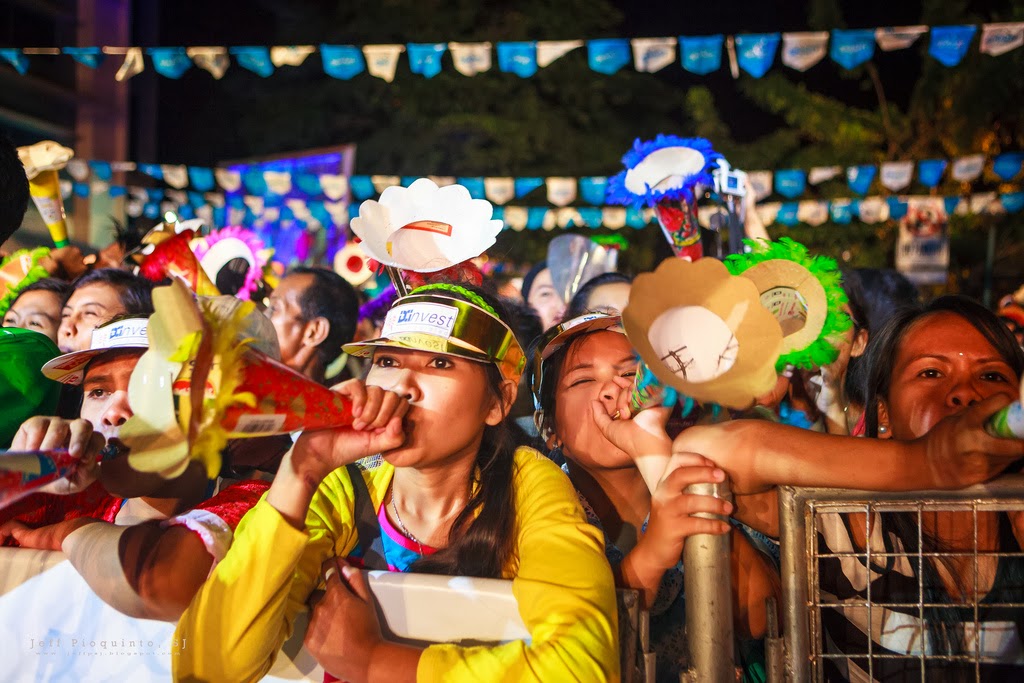 Banning firecrackers is one of Davao City Mayor can be proud of because upon its implementation Davao retain its yearly zero-casualty rate. He is real serious about applying the nationwide banned for firecrackers to stop any accident related to it.

Meanwhile, Duterte also oath to demise the practice of labor contractualization since this greatly put Filipino workers to disadvantages. Contractualization is a common thing in Philippines, it gives low labor cost for companies while increasing their commission. Duterte admitted that there are businesses scared about his stand but he simply don't like it. This is one of the factor why many Filipino choose to work abroad. He aiming for one day Filipino can start living financially stable in the Philippines and have no need to work overseas.

Thank you for reading If Duterte Becomes a President A Nationwide Ban for Firecrackers in the Philippines posted on the website Kwentology if you want to redistribute this article please include the link as the source. Have some kuwento to share? Contact us!