A Nationwide Curfew if Duterte Becomes the President ~ Kwentology 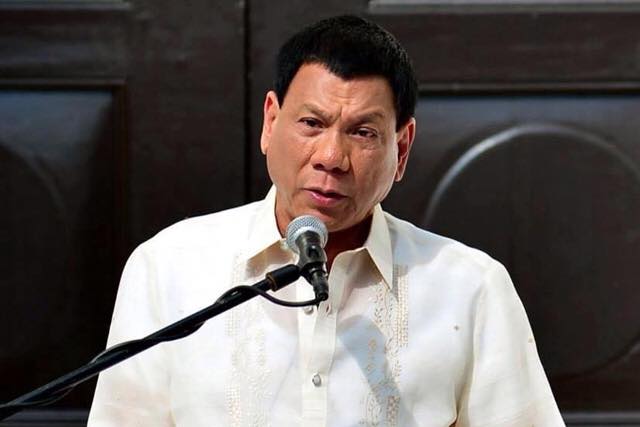 A Nationwide Curfew if Duterte Becomes the President

The City Mayor of Davao City, Rodrigo Duterte oath that he would going to implement a nationwide curfew if elected as the president in the 2016 national elections.

According to the Davao City Mayor on Wednesday, if he would be the president, as late as 1AM everything should be close for children, because he wants to protect them. He has a huge concern for the youth saying that there’s always a time for everything.
Anyone who violates the law, Duterte himself will order to arrest the parents of those children who caught roaming the city during the curfew.

Thank you for reading A Nationwide Curfew if Duterte Becomes the President posted on the website Kwentology if you want to redistribute this article please include the link as the source. Have some kuwento to share? Contact us!