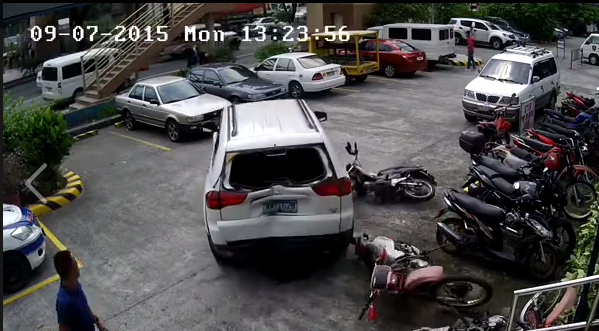 The Department of Trade and Industry (DTI) recently announced that urging Mitsubishi Motors Philippines to recall faulty vehicles is impossible, especially Montero Sport which gone viral on the Social Media the past few weeks. DTI admitted their lacking of technical experts to validate the suspected defects.
Not capable for the job, DTI and the government simply proved their incompetent... helpless as they were.

Unintended acceleration, uncontrollable were among of the rising experiences shared by some owner of Montero Sport. A problem which is similarly seen on the viral video on Facebook.

Mitsubishi Motors Philippines should be the first held accountable. However, DTI should get involve on the case and be responsible enough for the safety and rights of every Filipino consumers. Simply saying that they don't have technical geeks to verify the faults is abandoning its purpose. Beside DTI must come up ways to develop its in house tech experts to maintain the interest of every consumers. There are too many technical graduate students that still looking for a suitable job. It's either a choice for the DTI to hire local or foreign workers to do the job.

Thank you for reading DTI Cannot Force Mitsubishi Motors Philippines to Recall Defective Montero Sport posted on the website Kwentology if you want to redistribute this article please include the link as the source. Have some kuwento to share? Contact us!