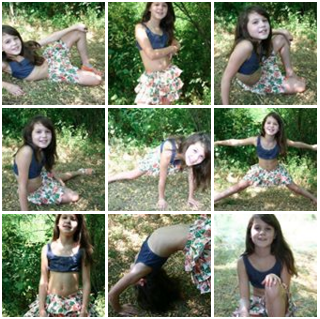 Together, agents of the NBI rescued children, a six-year-old and the other four young girls last Sunday. A cybersex den in Barangay Cogon, Cordova town, Mactan peddling up these young girls.

Agents of the NBI narrated that very moment, the child was naked in the front of the computer. It was revealed that her aunt has a primary involvement on her case. The young naked girl striptease her foreign customers whose watching online.

In Cebu, Barangay Cogon became infamous for the following series of cybersex raids. During the raid, authorities found four children and took into custody. However, the aunt and the mother of the six-year-old girl may face legal consequences.

Thank you for reading Lolita Cybersex Den Busted in Cebu Saving Young Girls Away From the Pedophiles posted on the website Kwentology if you want to redistribute this article please include the link as the source. Have some kuwento to share? Contact us!