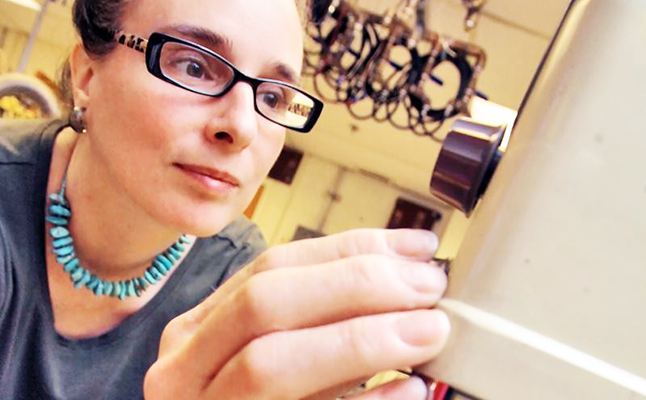 Muscles convert energy into motion more efficiently than any gasoline engine or electric motor. Also, muscles extremely resilient and even heal themselves. Instead of degrading with use, our muscles become stronger the more we work with them.

Researchers have long sought a way to recreate that miraculous way how muscles work into prosthetics. So far, no one has succeeded.
The advantages of synthetic muscle can truly help humanity so that there were scientists looking forward to it. One of them is Lenore Rasmussen, Principal Investigator for the US National Lab sponsored Synthetic Muscle investigation on the International Space Station. Rasmussen's research is getting closer to its fruition.

Rasmussen has been focusing her efforts on creating a new type of material for making life-like, flexible, strong prosthetic devices that are appealing in both form and function. Her quest has led her to a class of "smart" materials called electroactive polymers. Rasmussen has explained that smart materials react to external stimuli such as light, temperature, and electricity.

Like real muscles, electroactive polymers react to electricity, bending in response to an electrical impulse while real muscles contract. She wanted to find a material that would contract and also expand to effect movement. To develop it, she took any possible candidate and zapped it!

She has a personal reason for her quest. When she was in graduate school, one of her cousins almost lost his foot in an accident with a hay spreader as he worked on his family farm. 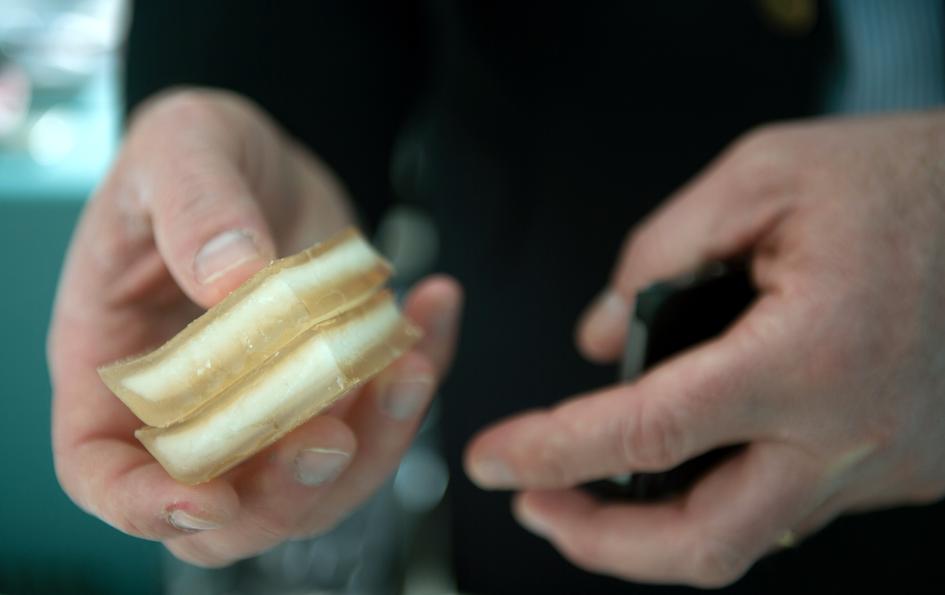 Rasmussen's cousin lost a lot of tissue in that accident, and the family feared that the guy would lose part of his leg and foot. As the 'resident scientist' in the family, She was put in charge of researching prosthetics. This was back in the 1980s, so she was pretty disappointed with the selection of prosthetic devices that she found.
Even with the robotic arms of today this is still true. Lenore Rasmussen want the best of both worlds for people who have lost limbs. So, the female scientist have been working to create a material that both looks natural and moves naturally.

As the result, her cousin's foot and leg were saved-no prosthetics required-but the whole experience resonated with her deeply.


How Does the Synthetic Muscle™ Works?

Synthetic Muscle contracts in response to electricity, and by flipping the electric polarity applied, making positive negative, and negative positive. Synthetic Muscle can also get expansion, which human muscles can't do! The result is this material can bend, stretch, and contract or expand in any direction."


What Does All this Have to Do with Space Travel?

The synthetic muscle Rasmussen has created could be also used to create humanoid robots that can go where people can't or don't want to go. With ability to mimic human dexterity and mobility, such robots could serve as human assistants in space, nuclear plants, or the military. 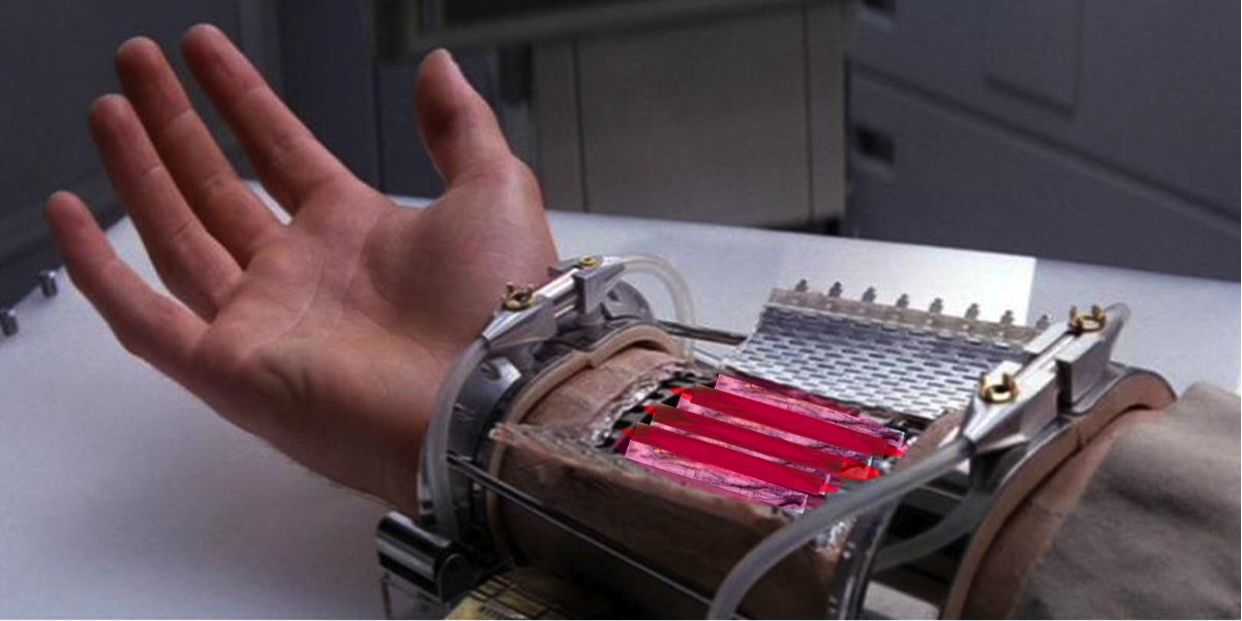 In fact, Synthetic Muscle samples are being tested for radiation resistance in the Synthetic Muscle investigation on the space station, where the environment allows the samples to be exposed to a wide variety of radiation all at the same time. Variations of the material — with different additives and coatings — were sent to the space station and attached to lesser protected areas of its interior in April.

The samples are being photographed every 5 to 6 weeks during exposure before returning to Earth in 2016, where they'll be examined to see how they held up.

Thank you for reading Educational: International Space Station Investigates Synthetic Muscle posted on the website Kwentology if you want to redistribute this article please include the link as the source. Have some kuwento to share? Contact us!

I'm working with muscles in a university thus I constantly see their muscular anatomical models. I can see how complex they are and it seems just impossible to create something like that! Keep doing your amazing job!