Last Will of President Aquino! No Increase for SSS Pension ~ Kwentology 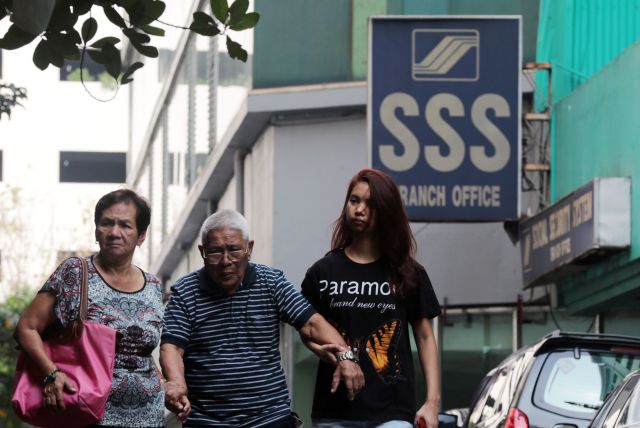 Last Will of President Aquino! No Increase for SSS Pension

On his remaining months as the president, President Benigno Aquino III has scrapped the House Bill No. 5842, which provides for a two thousand pesos (P2,000) across-the-board increase in the monthly pension of Social Security System (SSS) pensioners and adjustment of the minimum monthly pension from P1,200 to P3,200, for members who have contributed the equivalent of 10 credited years of service (CYS), and from P2,400 to P4,000, for those with at least 20 CYS.

"He has no heart at all." - as president junked the bill to increase pension these are the words uttered by the people who longed to have their pension increase. The lawmakers behind this bill were very disappointed. Some says that if the president approve the increase people may think this is due to the political advancement since the next election is about to happen this May 2016. Others thinking that the president marks another bad move reputation upon leaving the palace.

This drastically affected Mar Roxas current state while running for the presidential seat.

Thank you for reading Last Will of President Aquino! No Increase for SSS Pension posted on the website Kwentology if you want to redistribute this article please include the link as the source. Have some kuwento to share? Contact us!