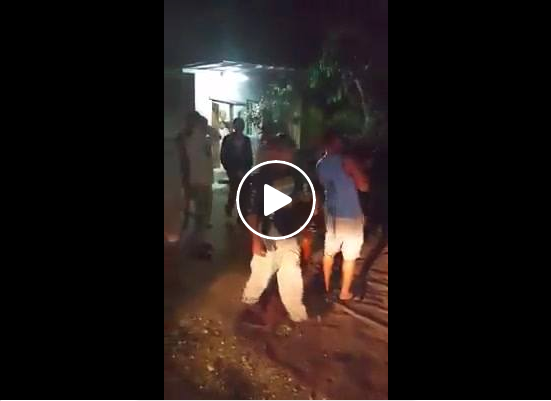 Have you remember the video last New Year 2015 where 'groups of Filipino involved in indiscriminate gun firing'? The New Year we celebrated recently for the year 2016 faces the same incident.
A video that surfaced lately records men firing high-powered firearms as they happily celebrating the New Year. The Philippine National Police is now after these people. Firing guns during new year is highly prohibited and deemed to be the sole-reason of high stray-bullet cases. The head of the PNP, chief Director General Ricardo Marquez oath to track down these aggressive men and file legal charges against them.

Determining the location and time the video was recorded is still on the process. The PNP is confident that soon they will find the identities of the perpetrators and the place where the incident occurred.

Based on the records after the New Year 2016 celebration there are 28 stray bullet cases already.

Social media such as Facebook plays a major role exposing similar crimes. The PNP encouraging netizens to post them online helping the police force chasing down violators. The video authenticity is currently under the observation of Anti-Cybercrime Group.

Thank you for reading Watch! Social Media Exposed Men Indiscriminately Firing Guns During New Year posted on the website Kwentology if you want to redistribute this article please include the link as the source. Have some kuwento to share? Contact us!