What is Zika Virus? Symptoms and Prevention ~ Kwentology 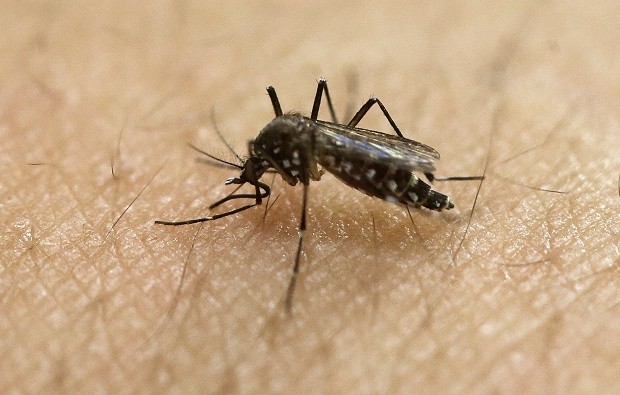 What is Zika Virus? Symptoms and Prevention

Zika virus may be new to everyone's vocabulary, it carries very rare tropical disease that is now spreading to some portions of Caribbean and Latin America. Zika virus is carried by mosquitoes, remember in recent years I tagged mosquito as one of the deadliest animal to ever live on Earth? Mosquito-borne Zika virus is now the primary suspect in countless strange birth defects and other health related problems humanity is facing.

In 1947, a monkey in Uganda was identified having infected by the Zika (ZEE’-ka) virus. It is named after the place to where it was first discovered, the Zika forest. It is endemic in the tropical region of Africa, the disease then widespread in the Southeast Asia and the islands in Pacific Ocean. In 2015, Brazil suffered from Zika virus and since then, Zika virus infestation increased in many countries of Latin America and islands of Caribbean.

Malaria, dengue fever, chikungunya and yellow fever are among of the diseases spread through mosquito's bite. The same goes with the Zika virus, it is transmitted by a type of mosquito that also brought tropical diseases.

Human to human transmission however remains unkown. But scientists theorized that like HIV which causes AIDS, Zika virus could possibly spread through sexual intercourse. The idea of Zika virus spread by having sex from person to person has a solid evidence. As they go beyond this dreadful disease, experts discovered Zika virus is present in human male semen in Tahiti.

The World Health Organization (WHO) was very alarmed about the epidemic brought by the Zika virus. It quickly spread throughout the region of America. If the Zika virus is new to our body, risks is too high for people residing in those affected areas since our body system has not yet able to developed immunity against the virus.

A type of mosquito known as Aedes aegypti mosquito revealed that carries Zika virus. The huge problem WHO facing is that, this kind of mosquito can be seen everywhere, this include the southern United States. The only places this mosquito is nowhere to be found are Canada and Chile.

Having symptoms from being infected by Zika virus is not really a big deal for everyone. People living in tropics were probably developed their immunity against it. But why Zika virus is a great concern now? 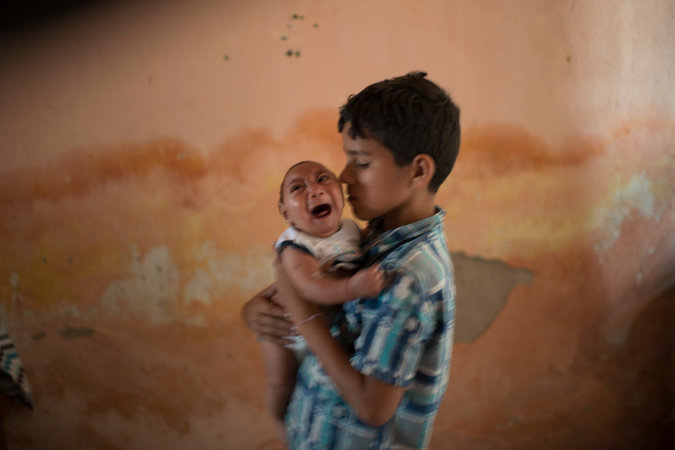 Microcephaly is a birth defect in which the baby's head is smaller than normal and human brain wasn't developed properly. However, the idea is still under investigation because microcephaly has numbers of causes. Brazil health officials already recorded 4,000 cases of microcephaly simultaneously when Zika virus hit the country.

A nerve condition that can cause paralysis called Guillain-Barre (gee-YAHN’-buh-RAY) was already been out of the subject although the records of such health condition still increasing. Finding clues of how is Zika virus connected to it isn't yet clear. But mosquito-borne diseases that could possibly to developed like dengue still on the list.

How can we stop Zika virus from spreading? Like old ways on how we eliminate mosquitoes. These type of mosquitoes that carries Zika virus is more active in the daylight. Better to have insect repellent products, wearing long pants and dresses with long sleeves can help prevent mosquito bites. Destroying breeding spots of mosquito can stops its population from growing and preventing virus from spreading.

Thank you for reading What is Zika Virus? Symptoms and Prevention posted on the website Kwentology if you want to redistribute this article please include the link as the source. Have some kuwento to share? Contact us!

Is there any laboratory test to confirm Zika? Or it's just addressed by symptoms? Maybe a vaccine is already created? A lot of time has passed so I hope some improvements are alrady here...