Philippine Monkeys are Now on the Road Begging for Food ~ Kwentology 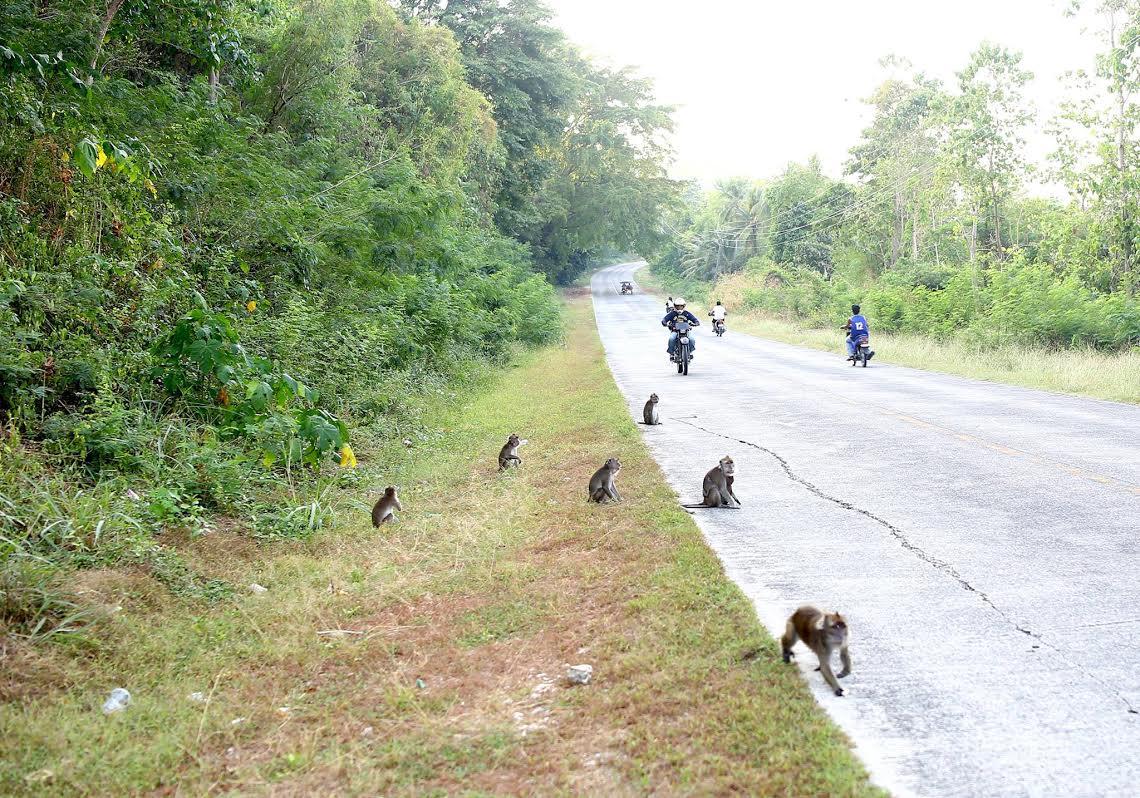 Philippine Monkeys are Now on the Road Begging for Food

Due to the scorching heat brought by the extreme drought season, Mindanao in southern Philippines is currently experiencing a rare biological migration. These wild monkey have been fetching themselves in major roads and highways begging motorists and passersby for foods.

Mr. Aranias is a government employee, one of the local traveler on that area said that it's very obvious that monkeys are there to beg for food. Even these animals are naturally live in the wilds now come closer to the people for their survival. He and his children somehow managed to give pan de sal, feed and took photos with them. The photos on this article was taken by Ferdinandh Cabrera and shared on his Facebook page.

However, some of these monkeys climbing trees and eat its fruit, such as coconut though the fruits are too young to be eaten.

The man added that these monkeys don't attack humans however they are keep cautious due to its wild nature. It may sounds coincidence but monkeys made their appearance to the motorists in celebrating the year of the fire monkey. Also, they don't feed the animals just to expect something in return but because these monkeys are now endangered. It is for the God's will to bless people who are humble to these creatures while living here on earth. 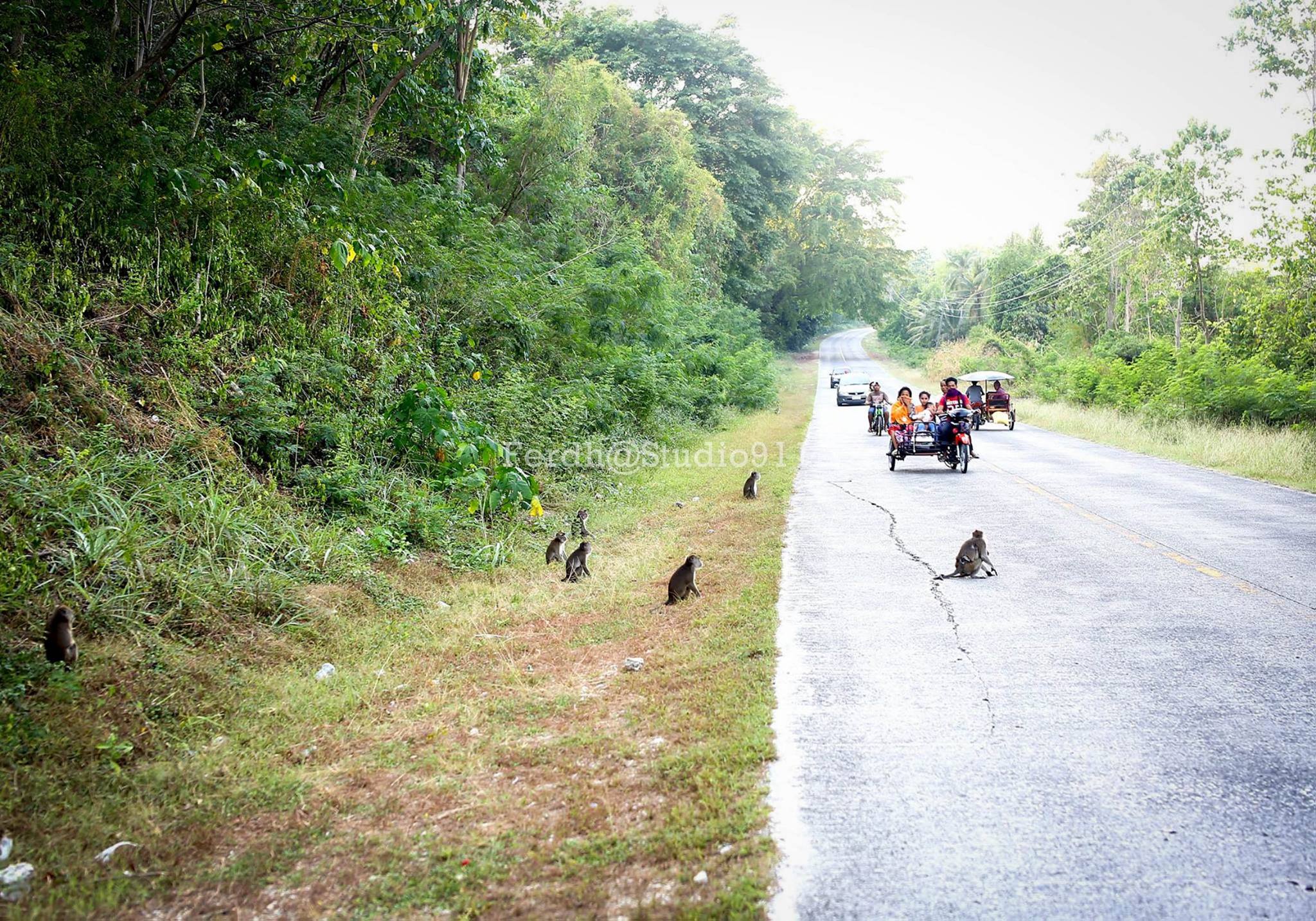 Monkeys and their offspring are seen crisscrossing the highways without knowing the risk of being hit by the speeding vehicles. Last year there were two young monkeys death recorded bumped by the passing vehicles. The local government sees it as prospected tourism attraction and oath to protect the wildlife. The signage and warning signals are now implemented along the side roads informing travelers to slow down while taking the Datu Odin Sinsuat also known as a "wild monkey crossing area."

Thank you for reading Philippine Monkeys are Now on the Road Begging for Food posted on the website Kwentology if you want to redistribute this article please include the link as the source. Have some kuwento to share? Contact us!

i have seen your post regarding how philippine monkey on road and begging for food and this is very shocked news for me that monkey begging for food..you have done good work on it keep doing well Denver car services