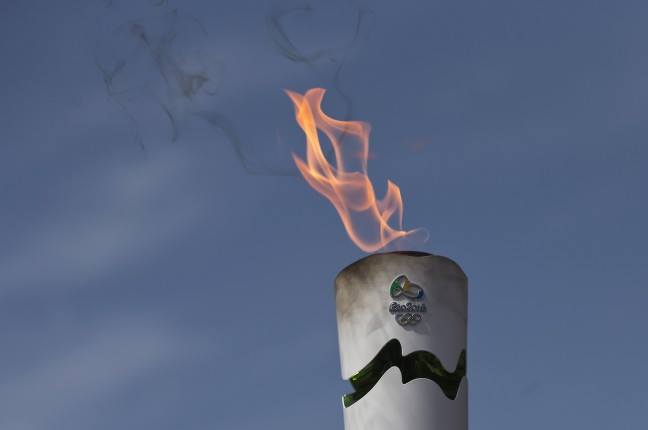 A man was arrested in Rio de Janeiro after he attempted to put out the fire of the famous Olympic Torch.

The 27-year-old man, whose identity confidentially unrevealed to the public was under the custody of the police forces. It is said that he threw a bucket full of water while the Olympic torch is making its way through the town of Maraju in Central Brazil.

In his defense statement, the man was challenged by his Facebook friends to try extinguishing the fire of the Olympic Torch. The dare however is so serious that authorities have to put him under arrest.

He was discharged immediately after paying his bail. You've got your own Olympic dude!

Thank you for reading Man Arrested for Failed Attempt Putting the Fire out of Olympic Torch posted on the website Kwentology if you want to redistribute this article please include the link as the source. Have some kuwento to share? Contact us!