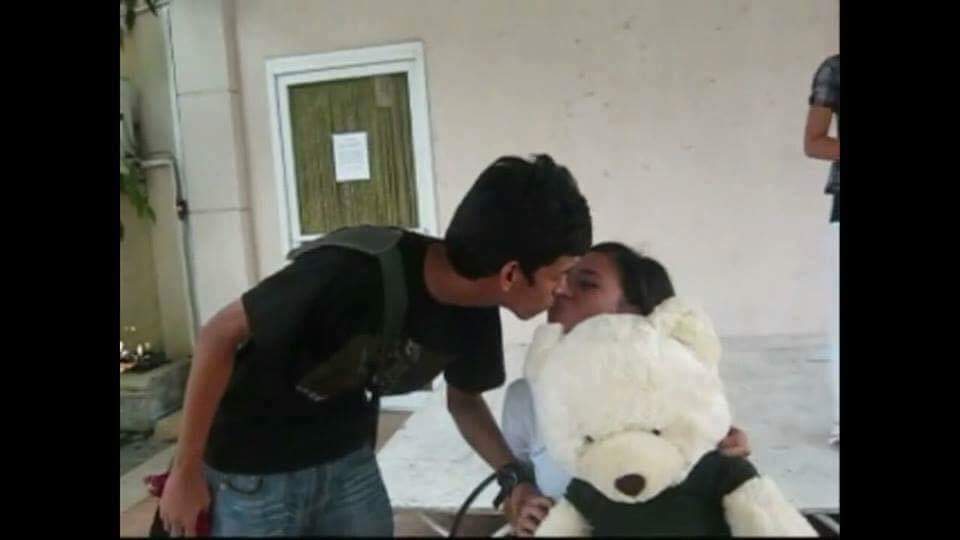 These are the photos of 28 years old PE teacher with his 15 years old girlfriend student circulating online. The guy was accused of raping his allegedly young woman. But it was later revealed that the two are actually in relationship.

The young woman is aware about the age gap and consequences between the two of them. They are lovers indeed, however it said that the mom of Hayley is opposing the relationship. Probably, Hayley's mom is the person behind suing Kirk of rape. 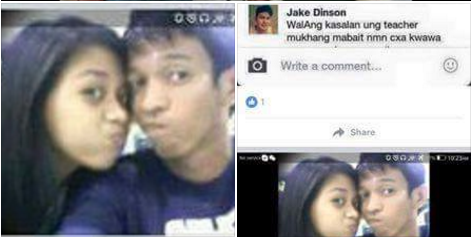 People are hoping for the truth soon to reveal, exposing the real score between the very controversial relationship.

Thank you for reading The Real Score Between Teacher Kirk and "rape victim student" Hayley posted on the website Kwentology if you want to redistribute this article please include the link as the source. Have some kuwento to share? Contact us!