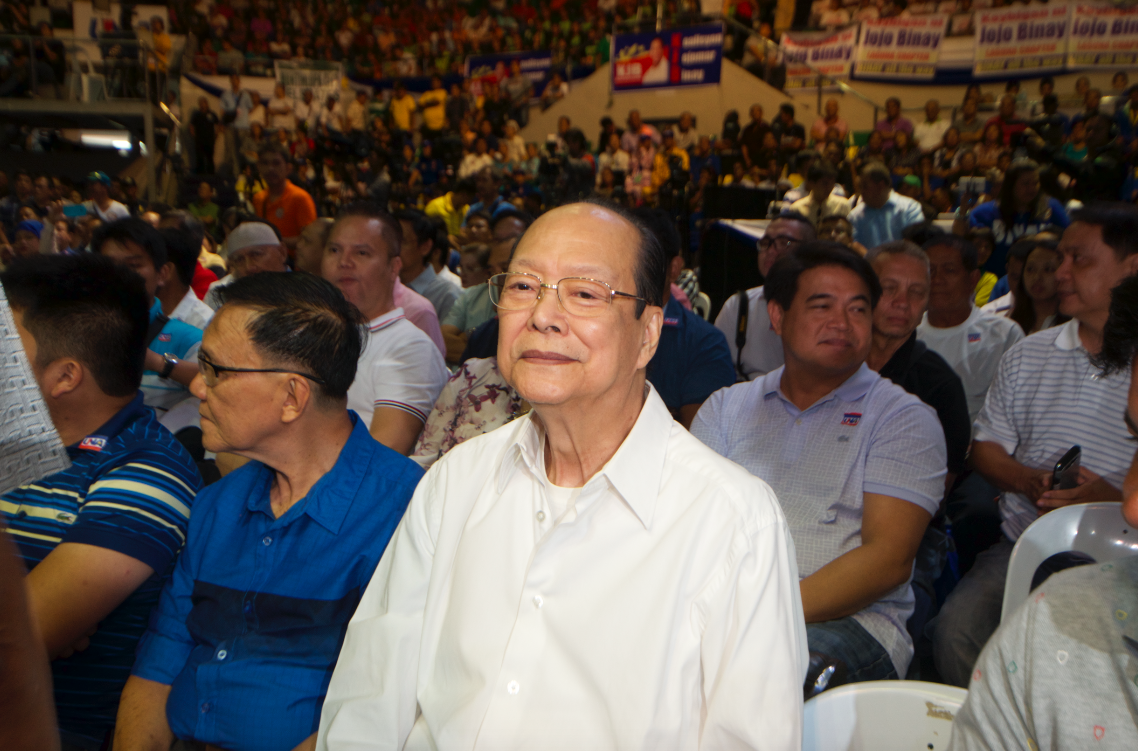 The Philippine's former 15th Senate President Ernesto M. Maceda is pronounced clinically dead. The statement was released from Erwin, the son of the late Senator Maceda confirming that his old man is dead and is attached to a life support system on the hospital he is admitted.

Some of previous famous achievements of Maceda are;
Ernesto M. Maceda boosted his political career when he ran under senatorial slate of the late President Corazon Aquino. Maceda managed to win for the senate and become the senate president on the year 1996 to 1998.

Thank you for reading R.I.P. former 15th Senate President Ernesto M. Maceda posted on the website Kwentology if you want to redistribute this article please include the link as the source. Have some kuwento to share? Contact us!