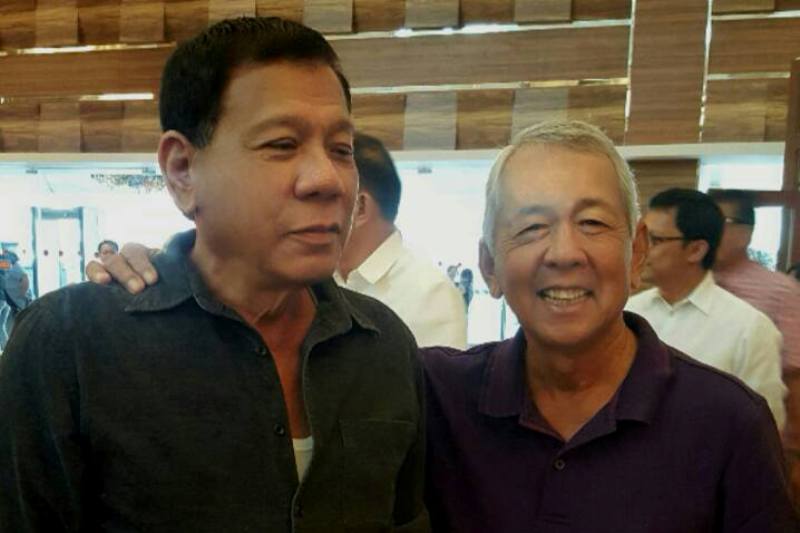 According to Duterte, current system of getting the passport is time consuming and Yasay must resolve such issue benefiting the citizens.

The president Duterte reiterate his plan to assign 12 hotlines for the public serving as a complaint centers for any corruption or criminality that occurs in their respective areas. The conversation will be automatically recorded and the president himself will personally review every calls for him to take a rightful action.

Duterte said he don't want to see people sleeping again waiting for their documents to be released inside the agency's processing center. It is known for Duterte that some people have to travel away from their distance places just to get the passport and ended up sleeping in the DFA quarters.

Well, Mr. Yasay, along with the President, millions of Overseas Filipino Workers (OFW) are expecting great solution from your management.

Good luck and God bless you.

Thank you for reading President Duterte Urges DFA to Formulate a Better Passport Processing Service posted on the website Kwentology if you want to redistribute this article please include the link as the source. Have some kuwento to share? Contact us!