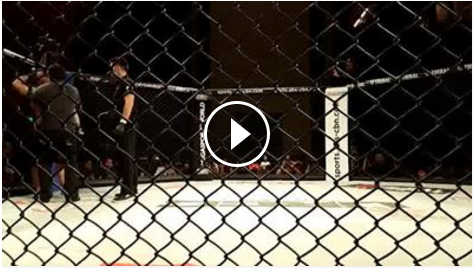 This is everybody most awaited sports event "Baron Geisler vs Kiko Matos URCC fight."

This is to settle down men's conflict which started at Tomatokick bar in Tomas Morato when the two involved in a fist fight. Previously, actors accepted the challenge to end everything into a cage fight.

Yesterday, Kiko Matos sprayed pee on the face of Baron. Geisler in the other hand furious and wants to start the battle already but were separated by the organizers.

Thank you for reading Watch Live! Baron versus Kiko URCC Cage Fight posted on the website Kwentology if you want to redistribute this article please include the link as the source. Have some kuwento to share? Contact us!