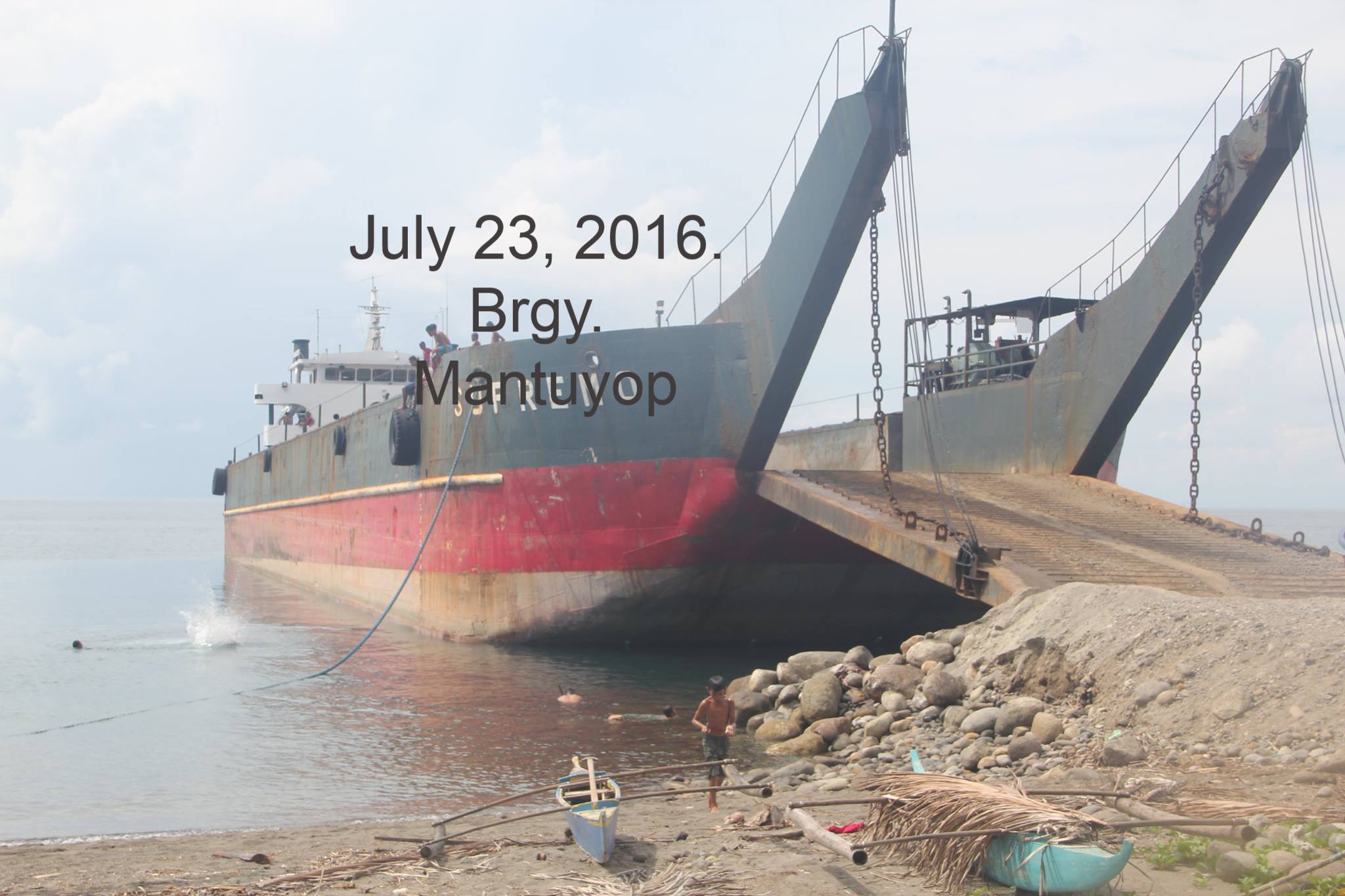 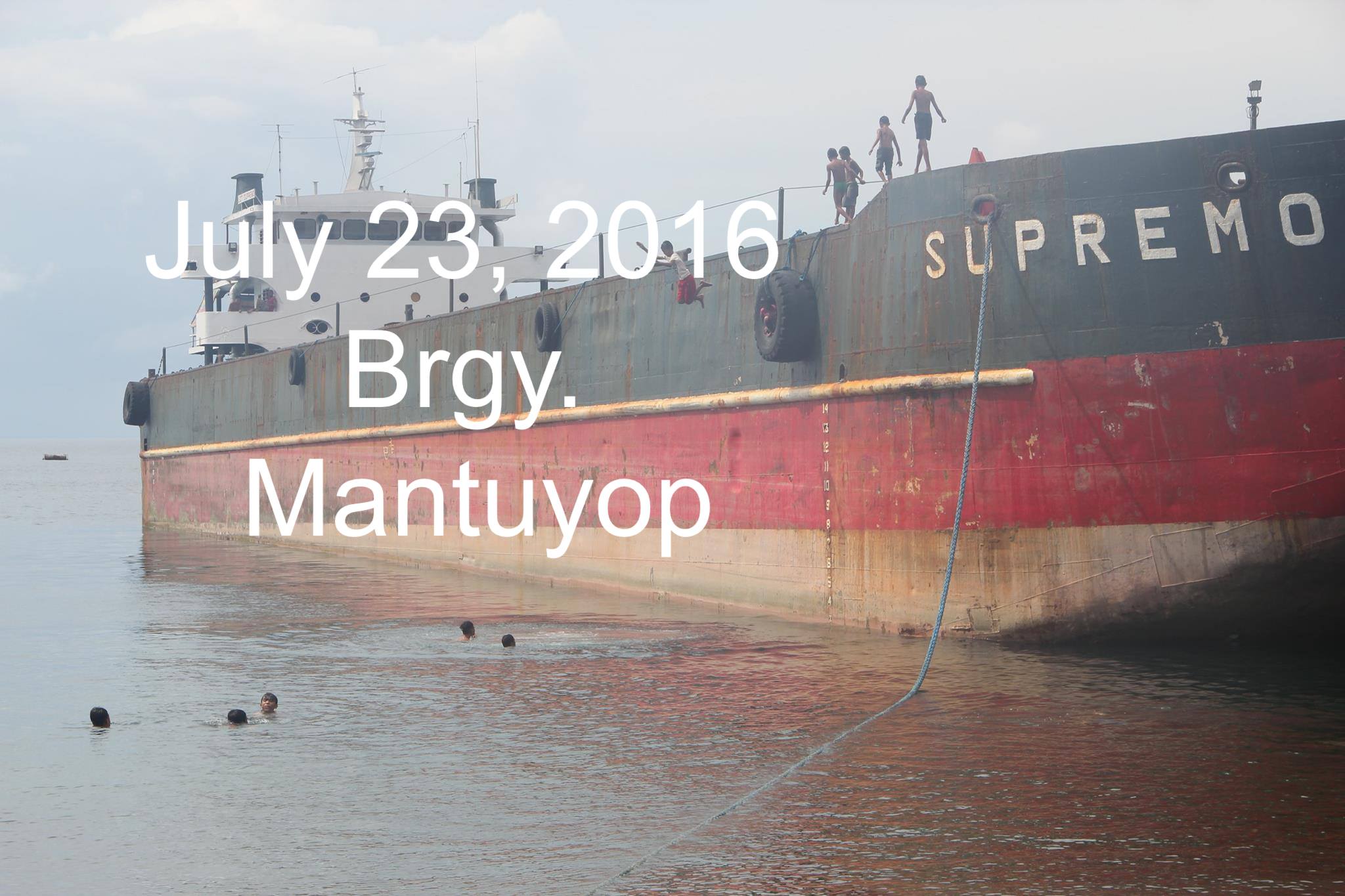 July 23, 2016, a barge named "Supremo" docked in the waters of Brgy. Mantuyop to probably collect the massive scoop of landmass from Sitio Cama, Brgy. Malabuhan of the same municipality. Tuesday July 26, 2016, the same ship anchored in Tambobo Bay.

The resident's complaints came to attention of Mayor Fritz Diaz which later he urges to stop the operation.

The mayor also asked for the help supporting him to end illegal quarry that erases the mountains of Siaton.

The mountain quarry is visible for travelers who took the national highway Km. 44 of Brgy. Malabuhan. Ceres Liner passengers are among of these witnesses.

It is not clear yet to where this massive soil is to be delivered after being excavated. However, residents are suspecting that some Chinese individuals are wrapped up in these shady practices. 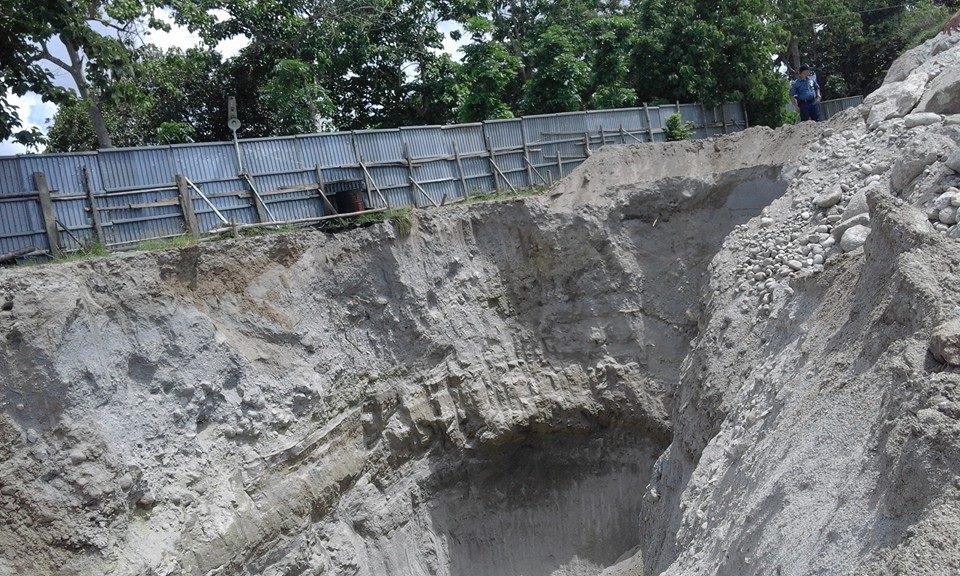 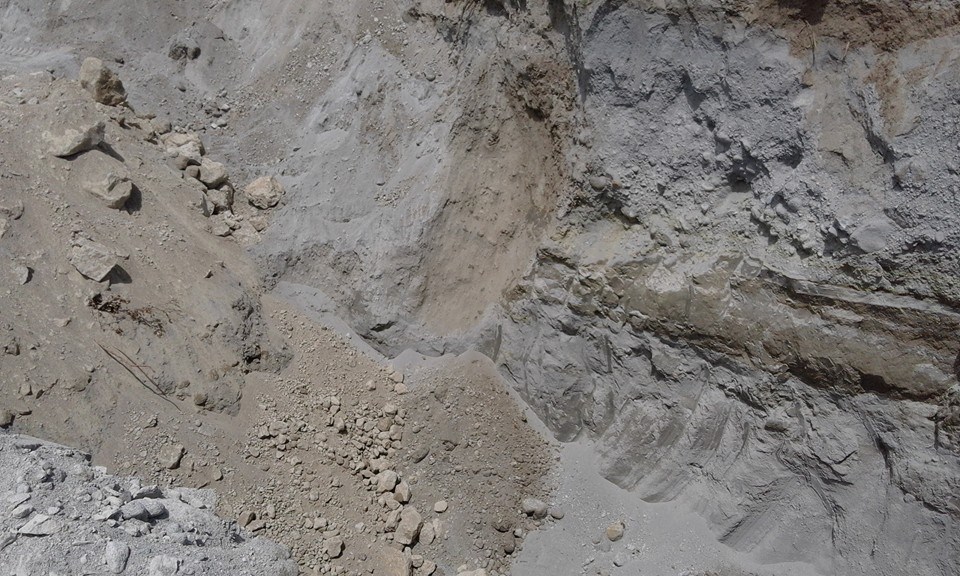 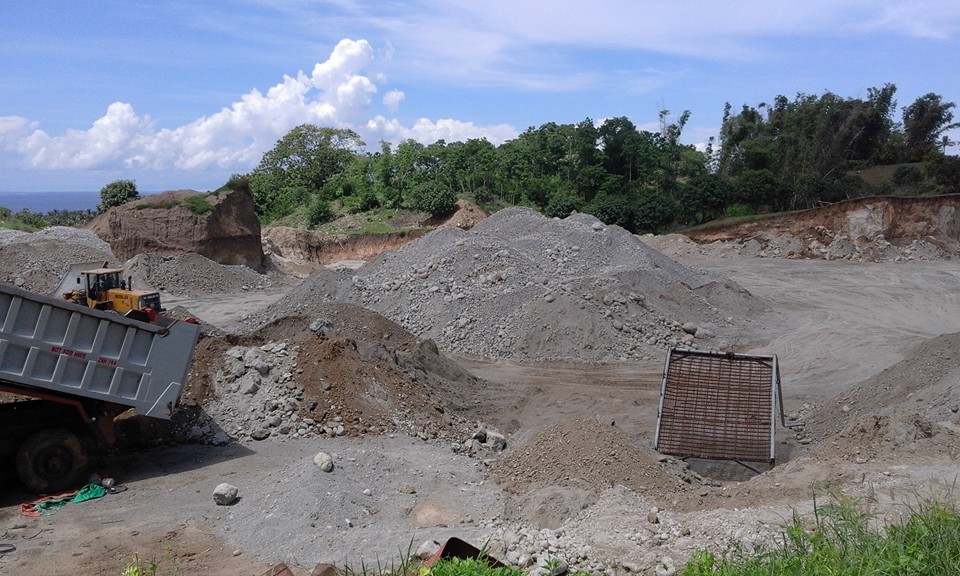 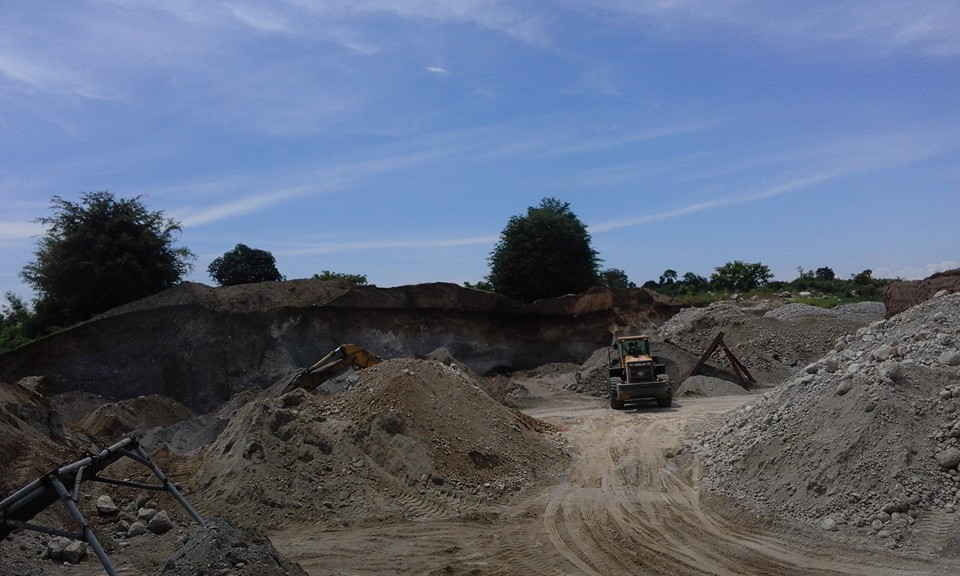 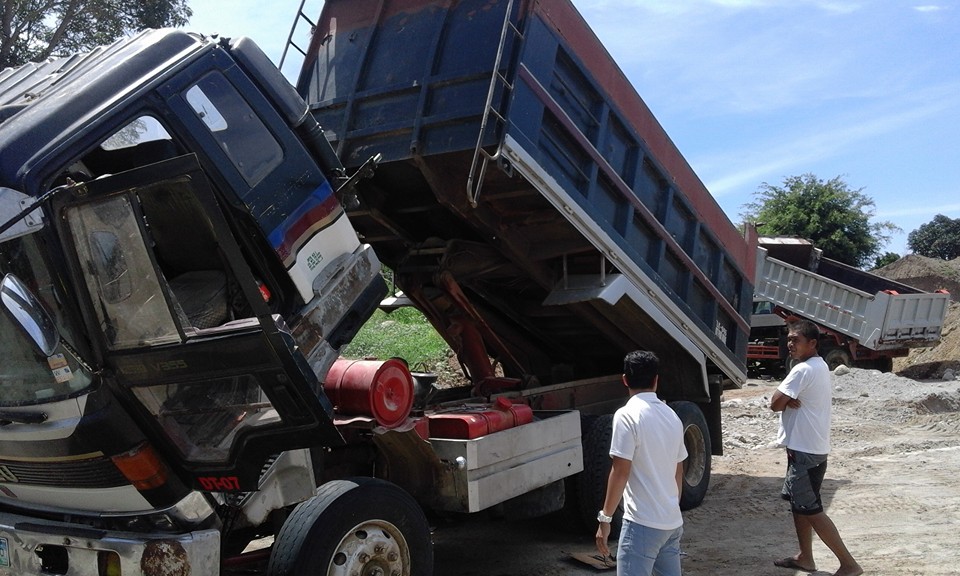 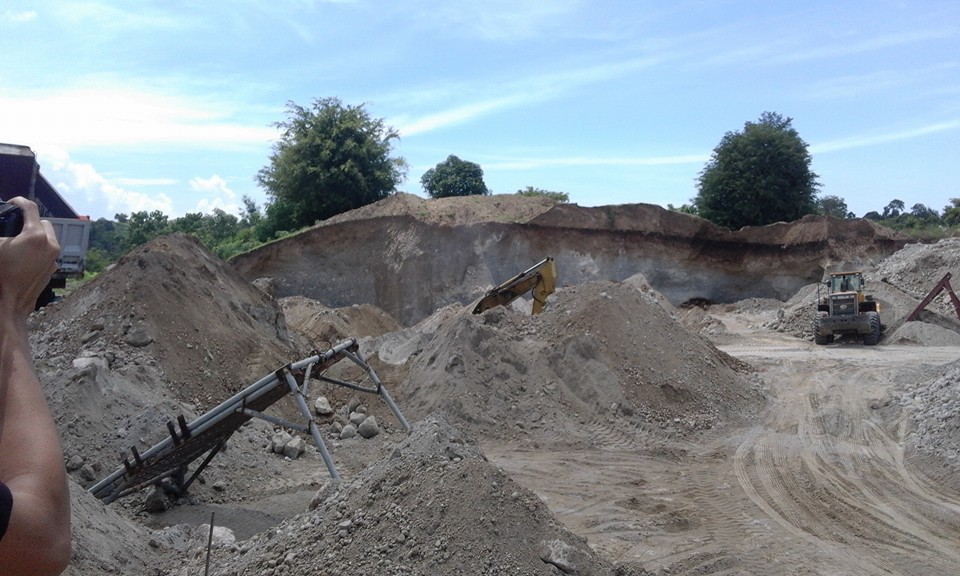 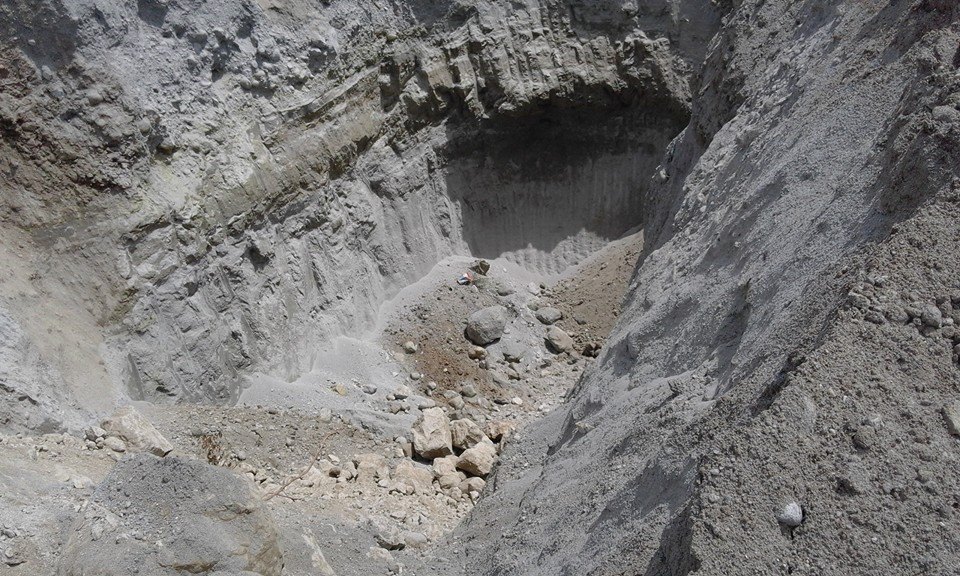 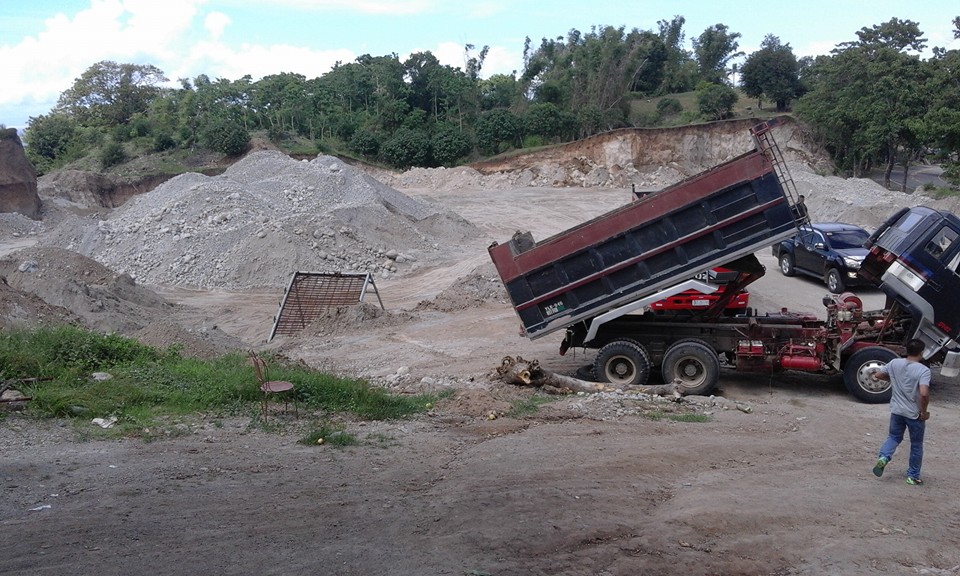 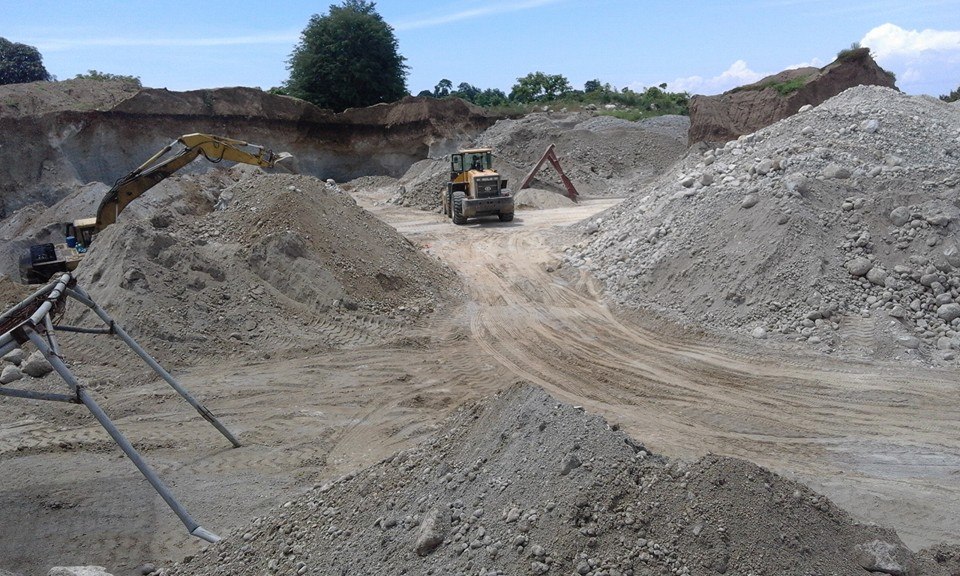 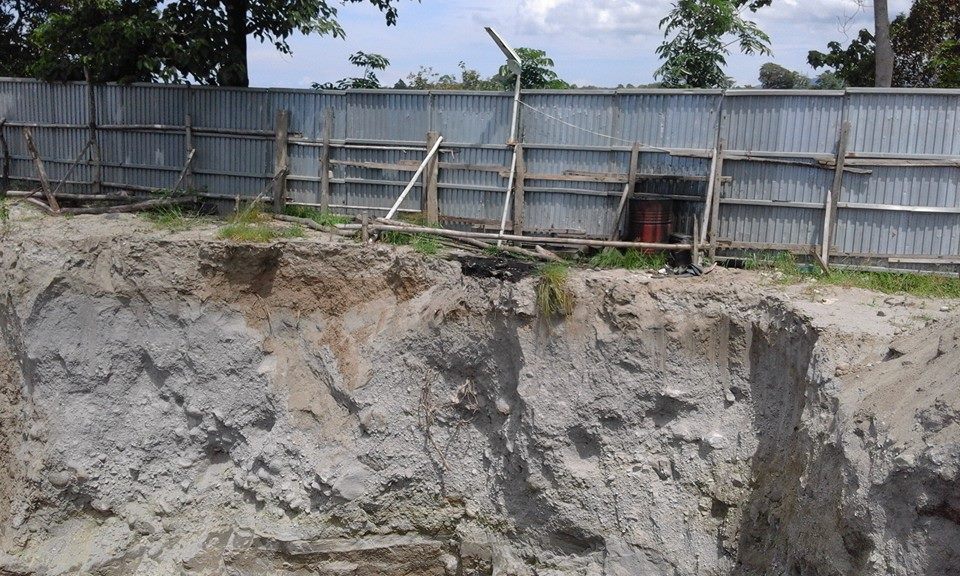 Please help us by sharing these photos on you FB accounts.

Thank you for reading Must-see | Images Captured from Illegal Quarry in Negros Oriental Circulated Online posted on the website Kwentology if you want to redistribute this article please include the link as the source. Have some kuwento to share? Contact us!