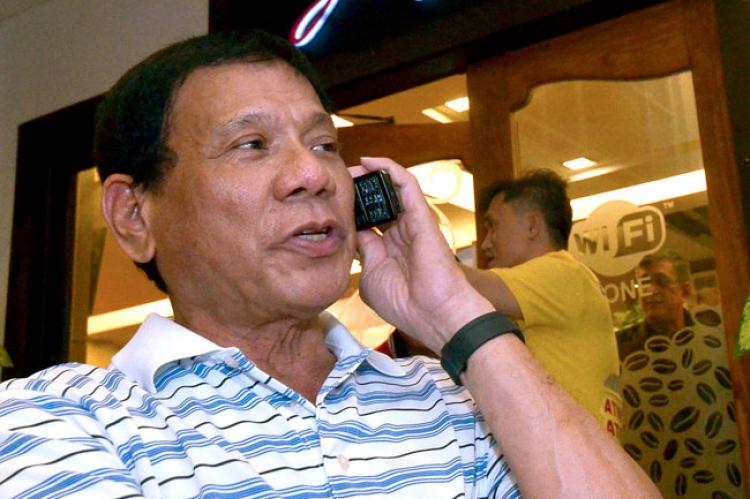 Due to massive corruption occurred in the recent presidential administrations. Filipinos suffered for years of adversities and people are eager to find someone who is powerful enough to end the shady government practices. That is where previously Davao City Mayor Duterte called out by the Filipinos to take the responsibility of the presidency. Finally, the person who has the highest authority in the Philippines came to the public announcing his plan to fully terminate these corruptions that mainly involve government officials and members.

President Duterte designed a system for where people could directly contact him to report irregularities of any government officials. Duterte plans to create a contact hotline using the the dial code 8888. This national anti-corruption hotline is accessible 24 hours a day. The hotline addresses complaints not only issues from ordinary citizens but also problems reported by any government worker exposing corrupt activities of their bosses.

Duterte added that the number 8888 is the direct number of his office and should be provided allowing people to help him in suppressing corruption.

The 8888 hotline is the centralized contact center that will also connect people in the right government offices for immediate action.

Thank you for reading Philippine National Hotline 8888 an Anti-Corruption Priority Project of President Duterte posted on the website Kwentology if you want to redistribute this article please include the link as the source. Have some kuwento to share? Contact us!