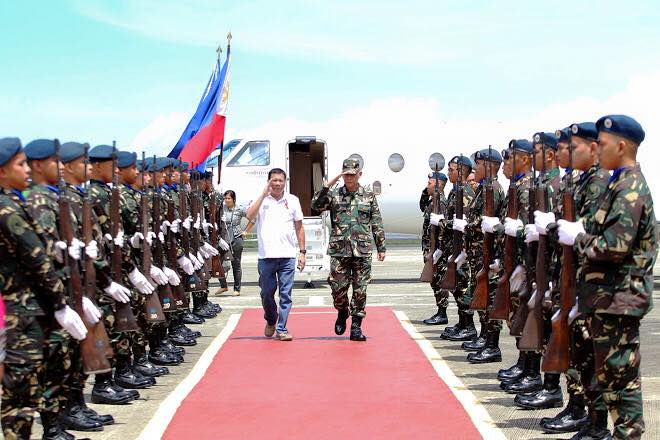 He is not a typical president of the Philippines, compare to his predecessors President Duterte uttered his words with actions.

Basilan in the west southern-most part of the Philippines was left long forgotten and become a battle field. But not for the President-Mayor Duterte. The place that once infamous because of terror attacks is now in his priority.
Today, the president himself personally visited and led the distribution of food packs to the families living in Basilan. He talked to the minorities and conducted security meetings with them. The government is currently in offensive against the terrorist group Abu Sayyaf. The president talked to 104th Infantry Brigade, located at Brgy. Tabiawan, Isabela City, Basilan this 21st of July 2016. This is a call for bringing peace between the government and the Moro.

Armed Forces of the Philippines, Philippine National Police and Philippine Coast Guard officials and personnel, assisted the president to fulfill his speech promoting peace process and not to nurture hatred.

Filipino Christian and Muslim communities truly appreciated the job president has made. 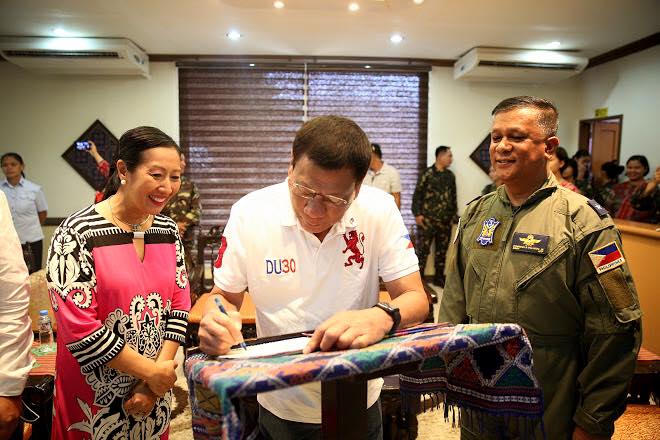 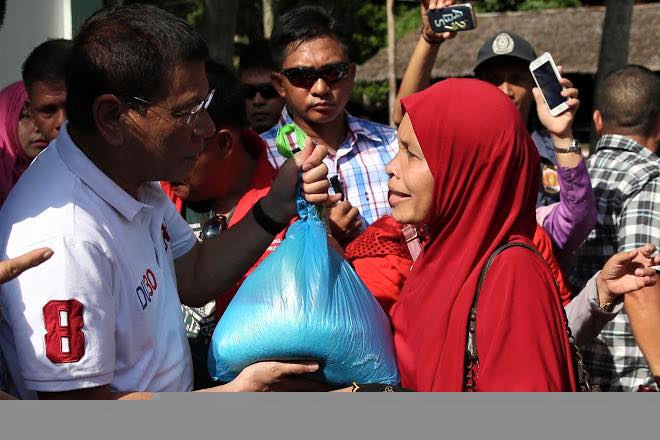 With his visitation in Western Mindanao, President Duterte not only captured the hearts and minds of his supporters from Basilan and Zamboanga City but even those of his perceived enemies like Mayor Beng Climaco who publicly campaigned against Duterte in the previous election. This time around, Mayor Climaco was obviously smitten by President Duterte's charm and candor. They are now cooperating with the president good will.

Thank you for reading Watch | President Duterte Personally Distributed Food Packs in Basilan posted on the website Kwentology if you want to redistribute this article please include the link as the source. Have some kuwento to share? Contact us!