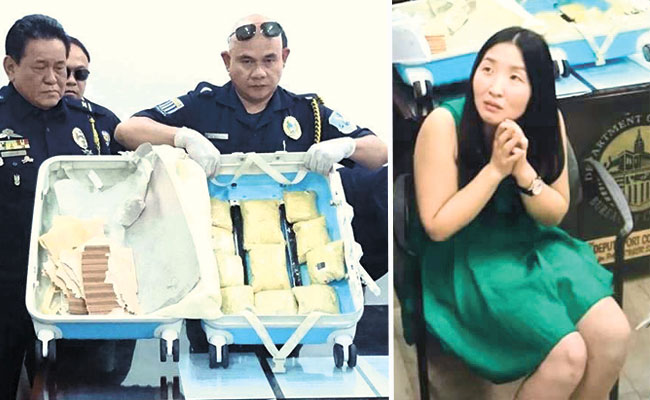 Chinese government to help arresting and stopping Chinese nationals involved in illegal drug trades in the Philippines. The statement was confirmed by the DILG Sec. Mike Sueno during his visitation yesterday in the provinces of South Cotabato and led the mass oath taking for more than 3,000 drug users and pushers who were voluntarily surrendered.

Also, he added that China is providing intelligence reports facilitating the apprehension of the Chinese citizens who operate illegal drugs in the Philippines.

Recently, President Rodrigo Duterte mentioned that he will inform the government of China about illegal drugs which mostly Chinese citizens are involved providing them a transparency stance. China however without any hesitation answered Duterte's action against illegal drugs with positive recognition, saying that they will help Philippines in its war versus illegal drugs.

Thank you for reading China to Help Philippines Versus Illegal Drugs posted on the website Kwentology if you want to redistribute this article please include the link as the source. Have some kuwento to share? Contact us!