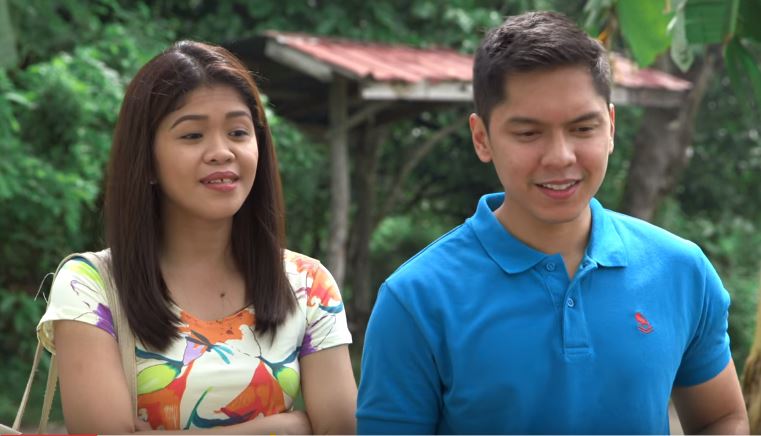 It's awful that the celebrity couple Melai and Jason Francisco married life ended up on separation. Jealousy is the reason why they broke up. Jason admitted it was the jealousy over Melai's partner Carlo Aquino in the ABS-CBN show "We Will Survive".

In his post on the Twitter account, Jason explained that initially there was an agreement that there will be no partner (leading men) for Melai in the said soap opera. We Will Survive is part of ABS-CBN Primetime Bida and aired 5:45 PM before TV Patrol. Starring Pokwang and Melai Cantiveros, a story of two different people whose shared pains blossomed into a beautiful friendship anchored on love and acceptance.

However, a jealous Jason Francisco did not survived, relationship between the couple broke up. The teleserye later provided Melai a leading man, things were Jason started to become frustratingly obsessed and day by day the two argued about it. Jason stated that it was cold, they avoided each other, the point that he even slept in the other room. The situation reaches for almost two months, the guy cried due to saddened relationship all the time, for Jason it was the very first time for to have such painful experience.

Melai however said that she will do everything to save their relationship, in the end this is not the first time the couple had separated.

Thank you for reading Melason Breakup | Jason Francisco Jealousy Over Carlo Aquino posted on the website Kwentology if you want to redistribute this article please include the link as the source. Have some kuwento to share? Contact us!