Watch | Here's What You Get from PNR Train P10 Fare ~ Kwentology 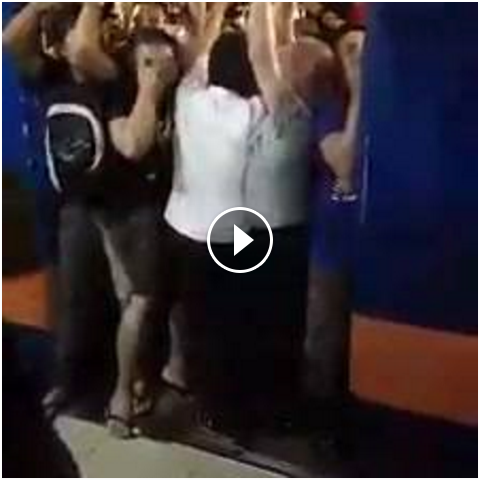 Watch | Here's What You Get from PNR Train P10 Fare

Remember my previous post about the viral photo of a passenger who took the PNR luggage compartment as the most comfortable place? Well, another evidence, to be certain a video surfaces online proves that we can get a daily dose of suffering.


Watch the Heartbreaking Truth in the PNR Station

A video uploaded in social media shows the painful reality for the daily passengers of the Philippine National Railways (PNR) trains. The video captured the most undesirable situation — that was the rush hour and heavy rain is pouring out.

Based on the data, PNR train has an estimated of 130,000 passengers per day. However, PNR can only provide the maximum 6 functional trains on the day to day basis. The six trains can only serve a total capacity of 40,000 passengers.

A video uploaded by Charles Francis Brines in Facebook, filmed the situation in the PNR train station while it's raining.

Apart from the point that the train is overloaded, people near the hatchway are soaking wet due to the curtain-like waterfall gushes down directly to the passenger when the train stops in waiting area of the PNR station and the door was opened.


In the record, the said video was filmed prior to 7:00 p.m. in the PNR Buendia Station. The video uploader together with the netizens are calling out the attention of authorities to give a better solution in the PNR current situation.

Thank you for reading Watch | Here's What You Get from PNR Train P10 Fare posted on the website Kwentology if you want to redistribute this article please include the link as the source. Have some kuwento to share? Contact us!