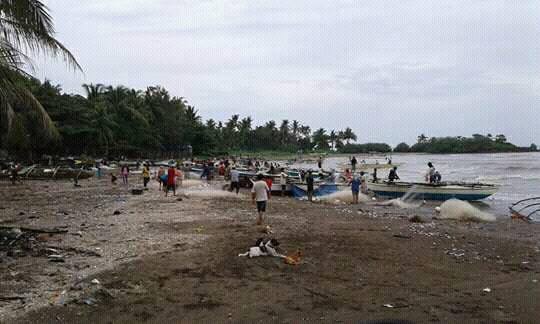 According to Alunan, the decision of the Tribunal clearly suggest that the bodies of waters claimed by China is within the exclusive economic zone (EEZ) of the Philippines. Instead, Alunan proposed that the Duterte government should summon representatives from China to visit the Philippines and discuss the ruling of the Arbitral Tribunal.

When both parties understand all containing forms of the court decision, two nations can start a formal negotiations. Also, he stated that the government together with the Philippine Coast Guard should strengthen their patrolling in the West Philippine Sea. This is to ensure fishing in the disputed area is safe for Filipino fishermen.

Aside from the Philippine Coast Guard, Alunan is convinced that allied countries safeguarding the West Philippine Sea will never forsake Filipino fishermen especially now that the International Arbitral Tribunal is in favored of Philippines.

Alunan said, China's best option is to leave the territory and let United Nations (UN) use the infrastructure they built in the West Philippine Sea.

Thank you for reading West Philippine Sea Resources Solely for Filipinos Should NOT Share with China posted on the website Kwentology if you want to redistribute this article please include the link as the source. Have some kuwento to share? Contact us!