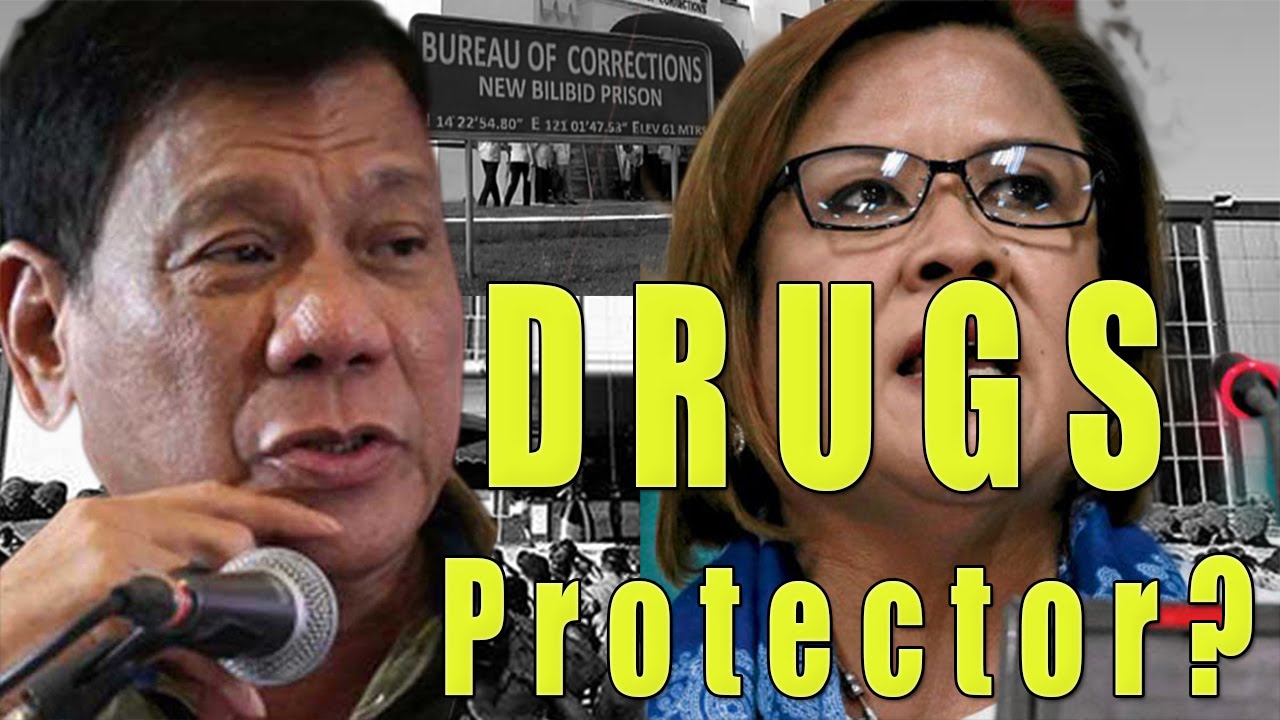 De Lima was the former justice secretary, during her tenure the national penitentiary became underground place for illegal drugs. Many suggested that she must be investigated on these failure management.

On the other hand, the President Rodrigo Duterte has a solid ideals to end illegal drugs in the Philippines. Indeed, the president himself was one of the people to reached De Lima informing her about the shady activities happening on the national 'Bilibid' prison while he was a Davao city mayor back then.

De Lima busted the controversial prison only recently right before running as senator under the Liberal Party.

Drug killing incidents surfaces rapidly even before the President Duterte took the seat for presidency. Actually, it was the election period when numbers of suspected drug persona killed. Some people believe vigilantes were behind these killings while some other thinks that drug lords slayed these people concealing evidences against them.

Unfortunately, there were innocent people slaughtered. There were some speculation that drug lords strategically involving innocent civilian to derail anti-drug campaigns.

This is where Leila de Lima barge in. The senator has a solid standpoint against anti-extra judicial killings. However, people aren't convince about her principle. Netizens accused De Lima of derailing war versus illegal drugs. Also, the senator was depicted as 'drug lord coddler and protector.'
Watch this video recording of Senator De Lima on her privilege speech opposing drug related extra-judicial killings.

Thank you for reading Watch | De Lima was Flooded of Criticism on Her Durg Killings Privilege Speech posted on the website Kwentology if you want to redistribute this article please include the link as the source. Have some kuwento to share? Contact us!