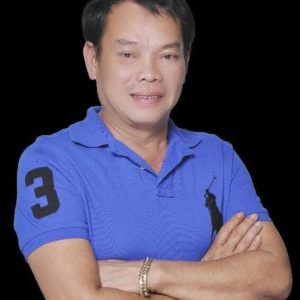 The Philippine National Police (PNP) will conduct a prearrangement discussion reaching out Albuera, Leyte Mayor Rolando Espinosa Sr. and his son Kerwin to voluntarily surrender. It was right after the 24-hour ultimatum the President Rodrigo Duterte declared against the father and son who are allegedly protector of illegal drugs in their area.

According to Eastern Visayas police director C / Supt. Elmer Beltejar the duo have been long monitored by the police, Kerwin however remains untouched because he is kept hidden by his old man.

Presidential Sec. Ernie Abella who commanded by the president will implement a "shoot-on-sight" if they resist the arrest order.

Last Thursday the PNP arrested two bodyguards and a few men working under Espinosa after the separate buy-bust operations. Authorities recovered a P1.9 million worth of shabu while some of his men fled and hid inside the compound owned by Espinosa.

The police halted their operations when the gate of the said compound was closed and since Friday the fugitive local official is nowhere to be found.

Thank you for reading Leyte Mayor is Among PNP's Top Drug Persona posted on the website Kwentology if you want to redistribute this article please include the link as the source. Have some kuwento to share? Contact us!