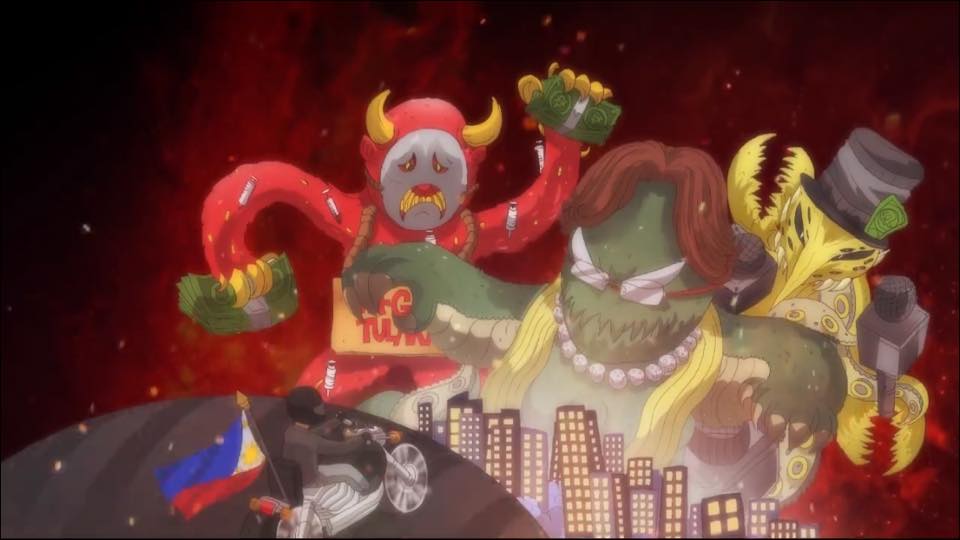 The page Bisayaball on Facebook uploaded an animated video as complimentary to the "No. 1 Unpredictable President" that features a true leader, the Philippine President Rodrigo Roa Duterte.
After 10 hours that it was uploaded on the Facebook, the video garnered half a million views, almost 30,000 shares, and 12,000 likes (reactions).

The musical video said created by the Filipino animators Davao Nikkei Jin Anime Club in cooperation with Bisayaball Community blended it with one of the famous anime song, Silhouette (シルエット)" by Kana-Boon.

On the video there are numbers of characters, just like the anime there were protagonist, supporting individuals, and antagonist. 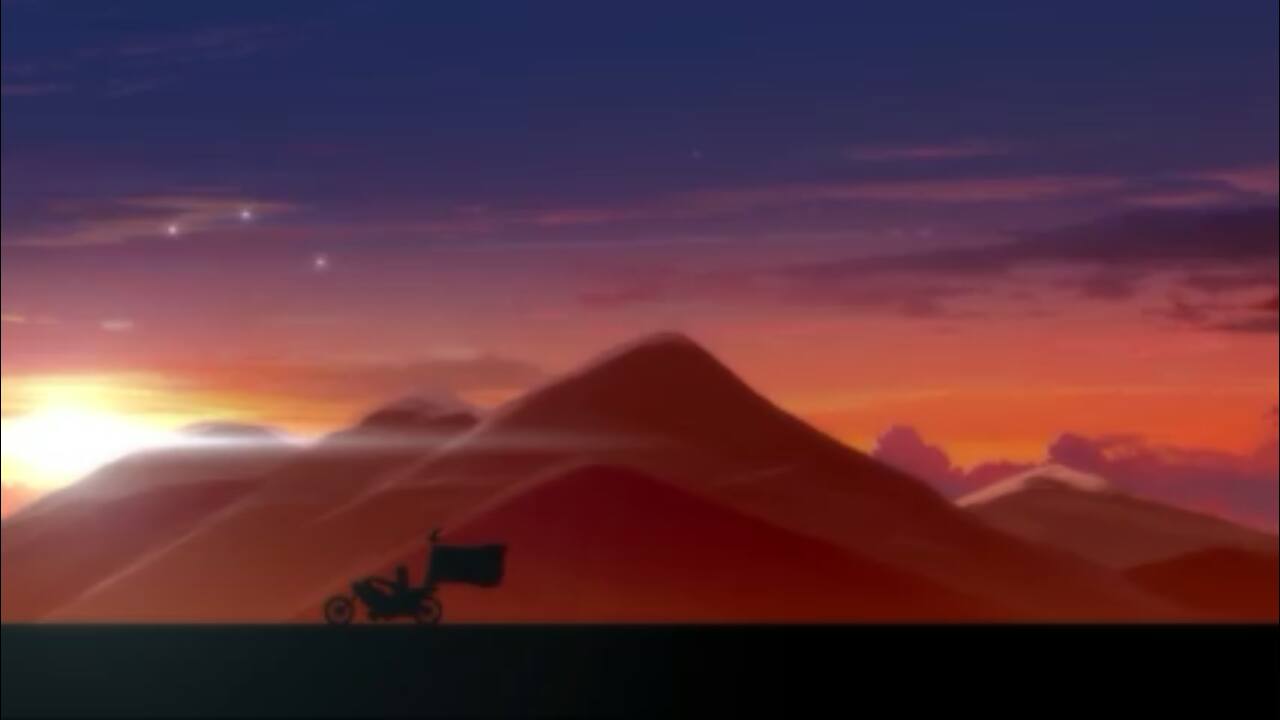 The video is greatly made for the Philippine and the President Duterte, notice that three stars and a sun, the blue sky and the red mountainous horizon? All hail, the Philippine flag! 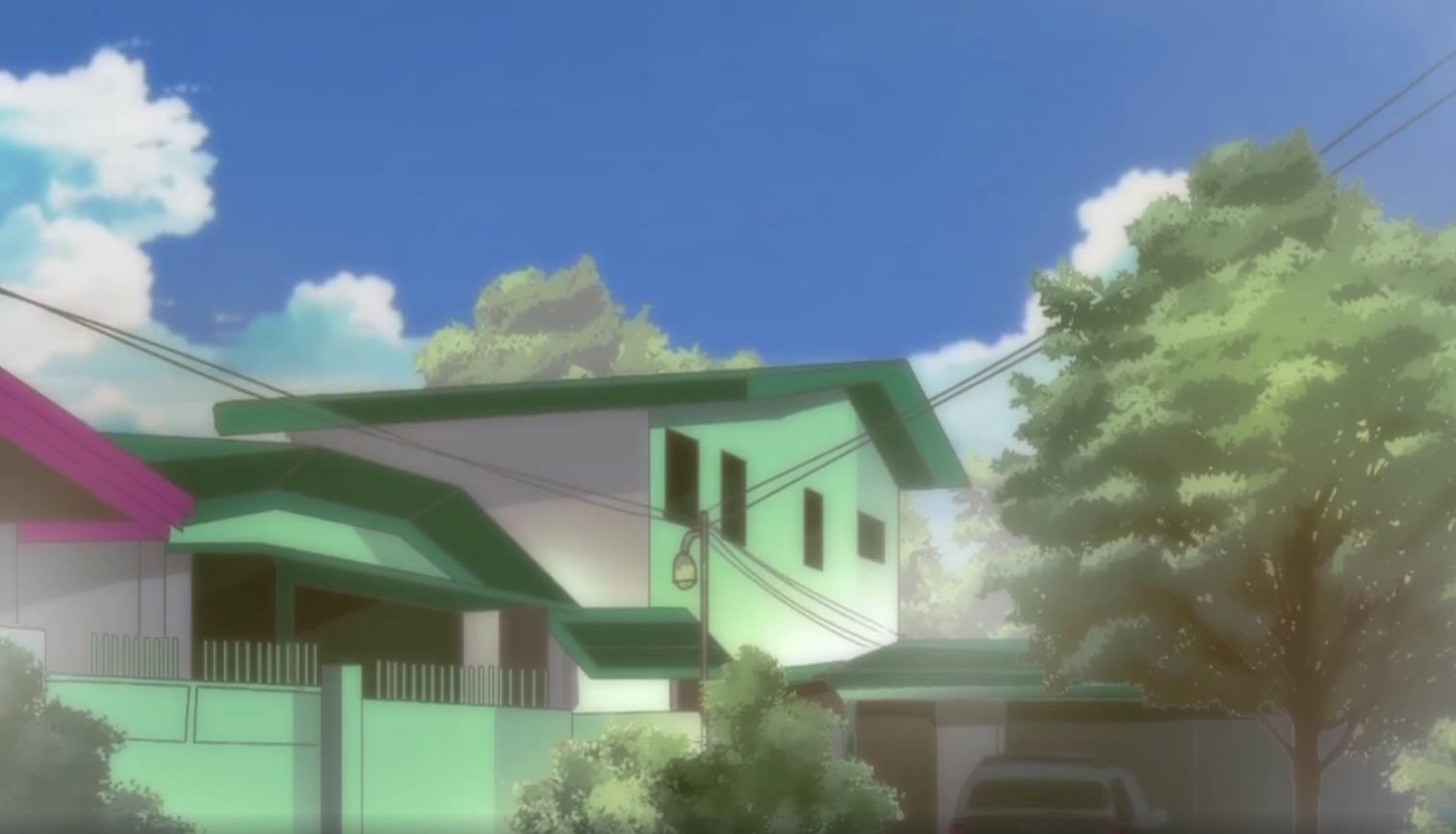 The simplicity of life, Nobita and Doraemon. 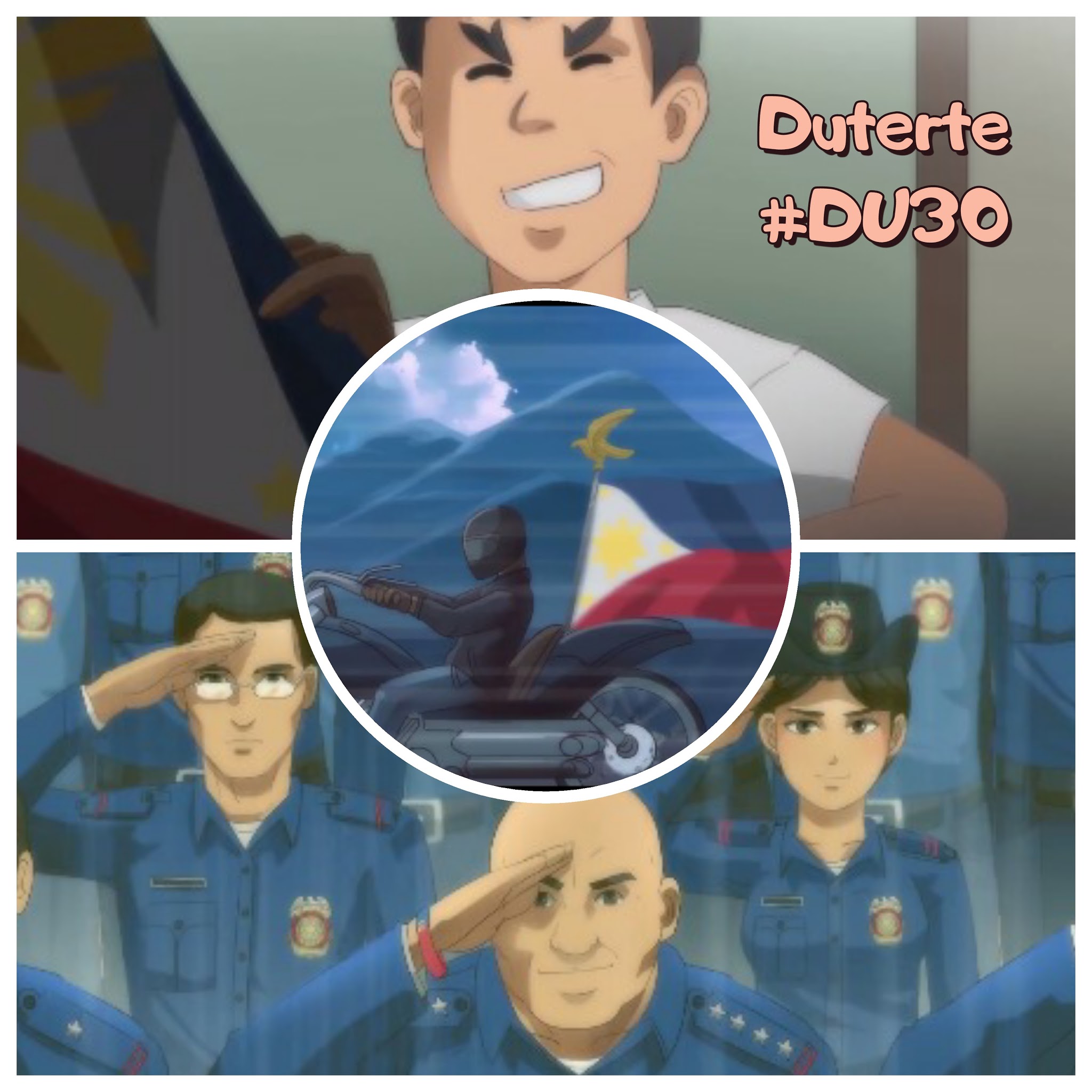 That iconic Bald Hero, relentlessly fighting crimes—and lost all of his hair in the process, General Ronaldo "Bato" Dela Rosa.

Due to the noble and patriotic ambiance the video El Presidente Duterte Anime Silhouette has brought, people are requesting the creators to continuously create more animated series of El Presidente. If the financial for the project could be a problem, some netizens suggested to start crowdfunding to support the further development.

Thank you for reading Watch | The viral 'El Presidente anime video' Inspired by a True Leader President Duterte posted on the website Kwentology if you want to redistribute this article please include the link as the source. Have some kuwento to share? Contact us!