Comedian Joy Viado Passes Away Due to Heart Failure ~ Kwentology 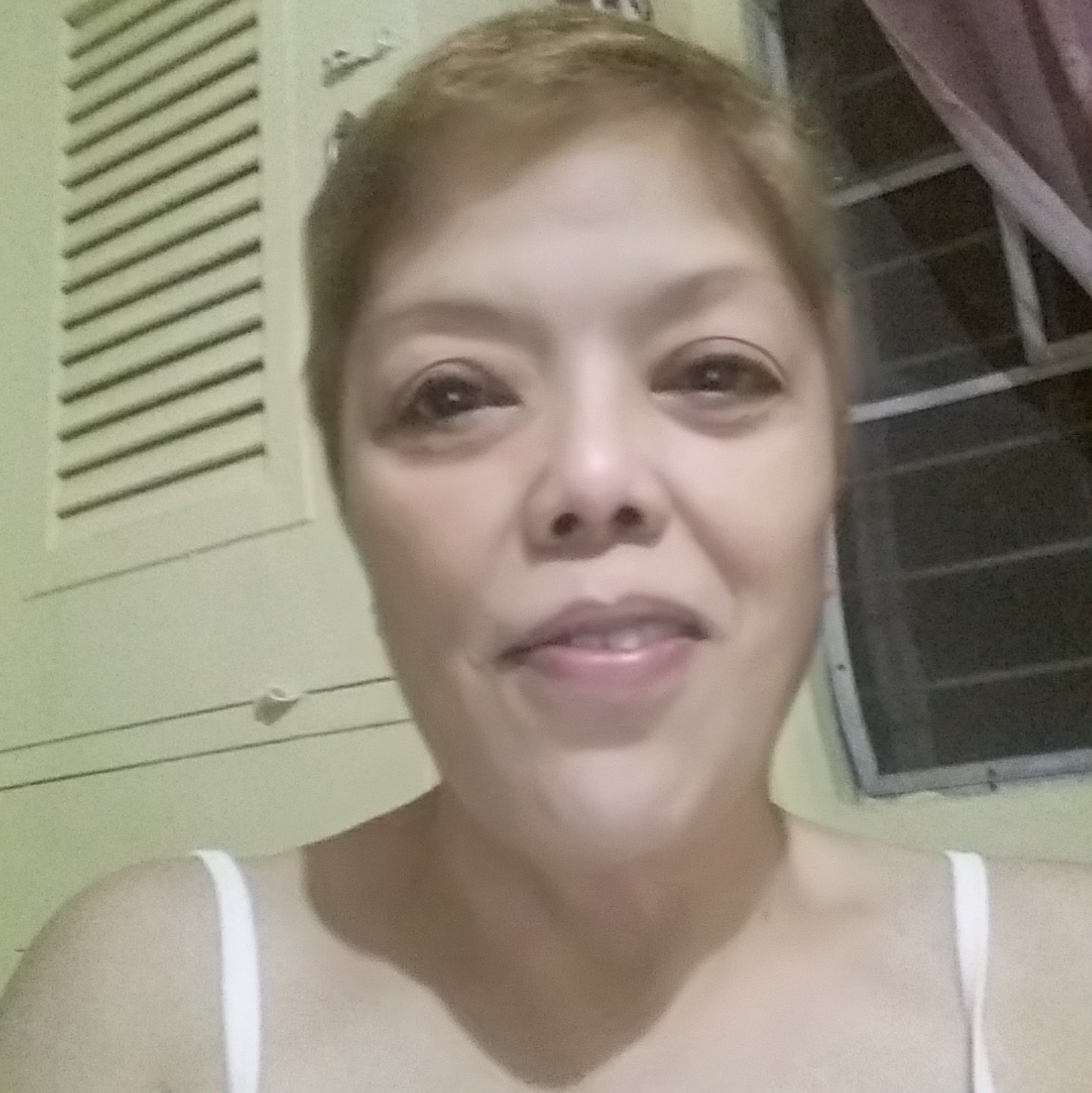 Comedian Joy Viado Passes Away Due to Heart Failure

It was known to many that the comedian Joy Viado halted her television exposure quite some time because of diabetes.

A report this evening confirmed that the famous comedian died after suffering a heart attack.

A close friend Annete Lucido affirmatively stated that Joy Viado was immediately admitted at the Quezon City General Hospital, where she was declared dead at 8:55 PM.

Joseph Cristopher, Joy Viado's son narrated that his mom was having difficulty of breathing upon arriving home. It was revealed that Viado visited her friends place before suffering a cardiac arrest.

Witnessing such state, they ran her immediately to the hospital and numbers of attempt to revive Joy Viado were unsuccessful, she was declared dead on arrival.

Arlington Memorial Chapels will stage the wake for the lady comedian by Sunday afternoon.

Joy Viado is a comedienne that starred in countless television series and movies. Last 2015, she was emotionally and physically devastated where she requested for prayers and help saving her foot from amputation because of diabetes complication.

Thank you for reading Comedian Joy Viado Passes Away Due to Heart Failure posted on the website Kwentology if you want to redistribute this article please include the link as the source. Have some kuwento to share? Contact us!