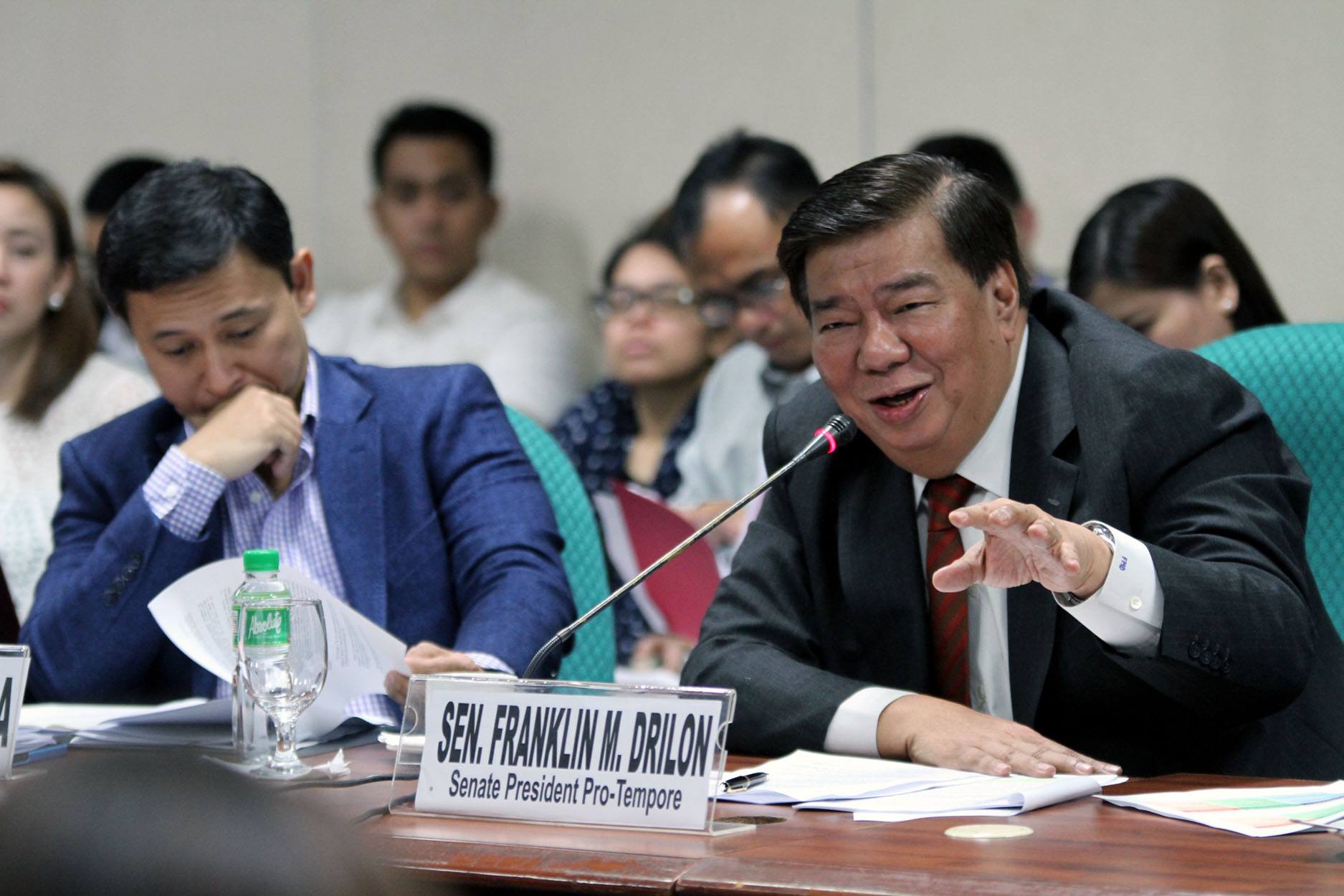 Senator Franklin Drilon has an interrogative statement pertaining to the President Duterte's declaration of State of Lawlessness saying that the terror attack committed by the Abu Sayyaf Group (ASG) was just an isolated incident.


Politically speaking, when someone from any partisan mentioned that something is an "isolated incident" is the same as saying that what happened is NOT a big deal, a minor concern.

The act of involving innocent civilians, injuring, and killing them the last Friday at Roxas Avenue in Davao City popular night market, seemed to be an "isolated incident" for the Senator Drilon.

In short, the senator regards the declaration state of lawlessness by the President Duterte as baseless.
Drilon to Duterte: Declaring State of Lawlessness is Baseless?
Despite expressing opposition, the senator said that he condemns the bombing. Senator Drilon however supported his statement saying that there is no occurrence of huge lawlessness in the other parts of the Philippines. The declaration allowed the president to let the Armed Forces of the Philippines (AFP) and the police to actively managed the chaotic events.

On the other hand, Abu Sayyaf Group (ASG) confirms the possibilities of the next terror attacks. For where and when, that is too much for the Philippine servicemen to deal with, and they need the cooperation of every Filipino citizen. A tight security is now implemented throughout the country bidding to stop Abu Sayyaf. The provocative violence intent to shame President Duterte after few weeks of offensive conducted in Basilan and Sulu by the forces of MNLF and Philippine Army.

Thank you for reading Sen. Franklin Drilon Questioning the Basis of Pres. Duterte Declaration of 'State of Lawlessness' posted on the website Kwentology if you want to redistribute this article please include the link as the source. Have some kuwento to share? Contact us!