Tensions Between Philippines and U.S. Will Not Affect Call Center Business ~ Kwentology 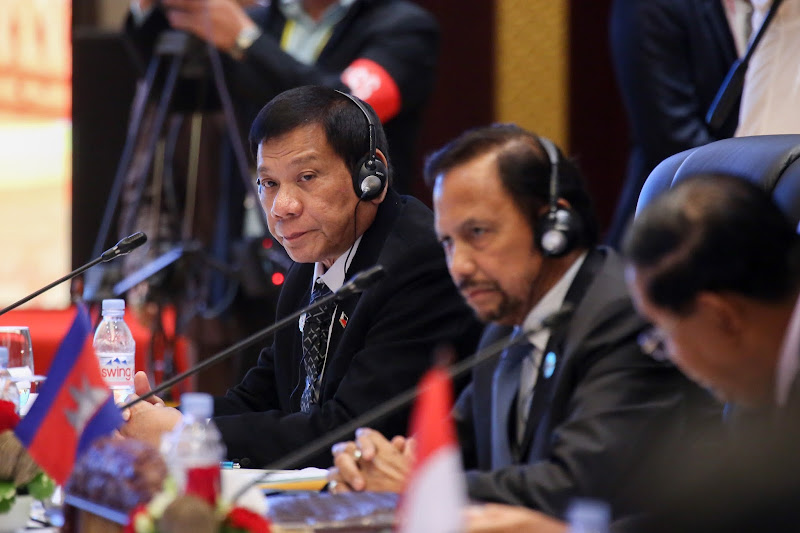 Tensions Between Philippines and U.S. Will Not Affect Call Center Business

In his arrival speech in Davao City International Airport yesterday morning, the President Rodrigo Duterte laid out 13 agreements bilaterally signed by China and the Philippines that will create two million jobs over the next five years.

Meanwhile, despite the tension arouse after the Philippine President Rodrigo Duterte fired fierce statements against the U.S. The Business Process Outsourcing (BPO) industry in the country ceaselessly operates and is not affected.

This clarification made by the National Economic and Development Authority (NEDA) and the standing socio-economic Secretary Ernesto Pernia.
Pernia was included on the delegates who went to China together with the President Rodrigo Duterte.

Secretary Pernia stressed that the sole purpose of the President Duterte's visitation is to "rebalancing" the businesses from the West to Asia, particularly in China which is dubbed to be the major economic player of the world.

In relation to the President Duterte accomplishments, these financing agreements are public and private business deals worth $24 billion, including $9 billion soft loans.

Thank you for reading Tensions Between Philippines and U.S. Will Not Affect Call Center Business posted on the website Kwentology if you want to redistribute this article please include the link as the source. Have some kuwento to share? Contact us!