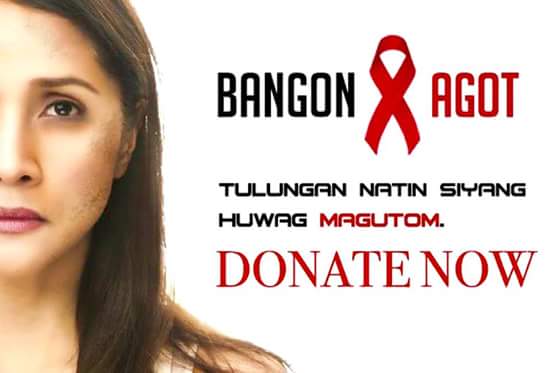 Malacañang on the other hand stated that this kind of Agot Isidro's mentality is what President Rodrigo Duterte eagerly wanted to breakoff and promote "independence" of the Philippines from the traditional reliance on others.


Ms. Isidro is entitled to her own opinion. However, precisely her position is the kind of mental attitude that the President wants to address, which is when he mentioned that we tend to have a mendicant or a beggar’s mentality. We tend to be afraid about losing aid, when this is exactly what he wants to address, that we become independent, mentally, emotionally, internally, and be willing to risk a bit of sacrifice so that we can establish our own independence, in terms of policy and not be dependent on foreign aid.

According to Spokesperson Ernesto "Ernie" Corpuz Abella, the mental attitude of Isidro can have its enlightenment if Filipinos are more accustom to “sense of patriotism”.

Thank you for reading President Duterte Wants to Break "Agot mentality" and Diversify Independence Among Filipinos posted on the website Kwentology if you want to redistribute this article please include the link as the source. Have some kuwento to share? Contact us!