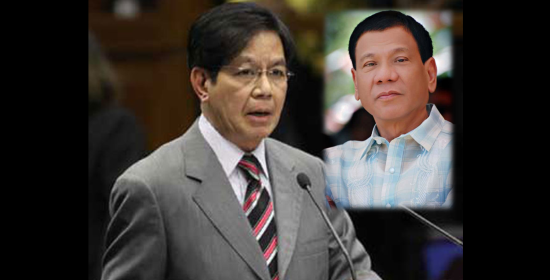 But to reopen the case legislators need enough reason, a clear cut goals with legal objectives.

Now, Senator Ping Lacson backed the President Duterte's plan of thorough investigation with the sense of justice. Bringing "closure" to the bloody incident that killed servicemen dubbed as "SAF44" the year 2015.

According to Lacson, chairman of the Senate committee on public order, the reopening of the investigation should give a credible conclusion to the incident.

The senator believes that the said closure can be genuinely achieve if the investigation brings a so-called "logical conclusion" result.

Thank you for reading Senator Lacson Backs President Duterte on Re-Opening Mamasapano Probe posted on the website Kwentology if you want to redistribute this article please include the link as the source. Have some kuwento to share? Contact us!