"Maybe We are Now Swimming in Drugs," says Atienza if Mar Roxas Won as the President ~ Kwentology 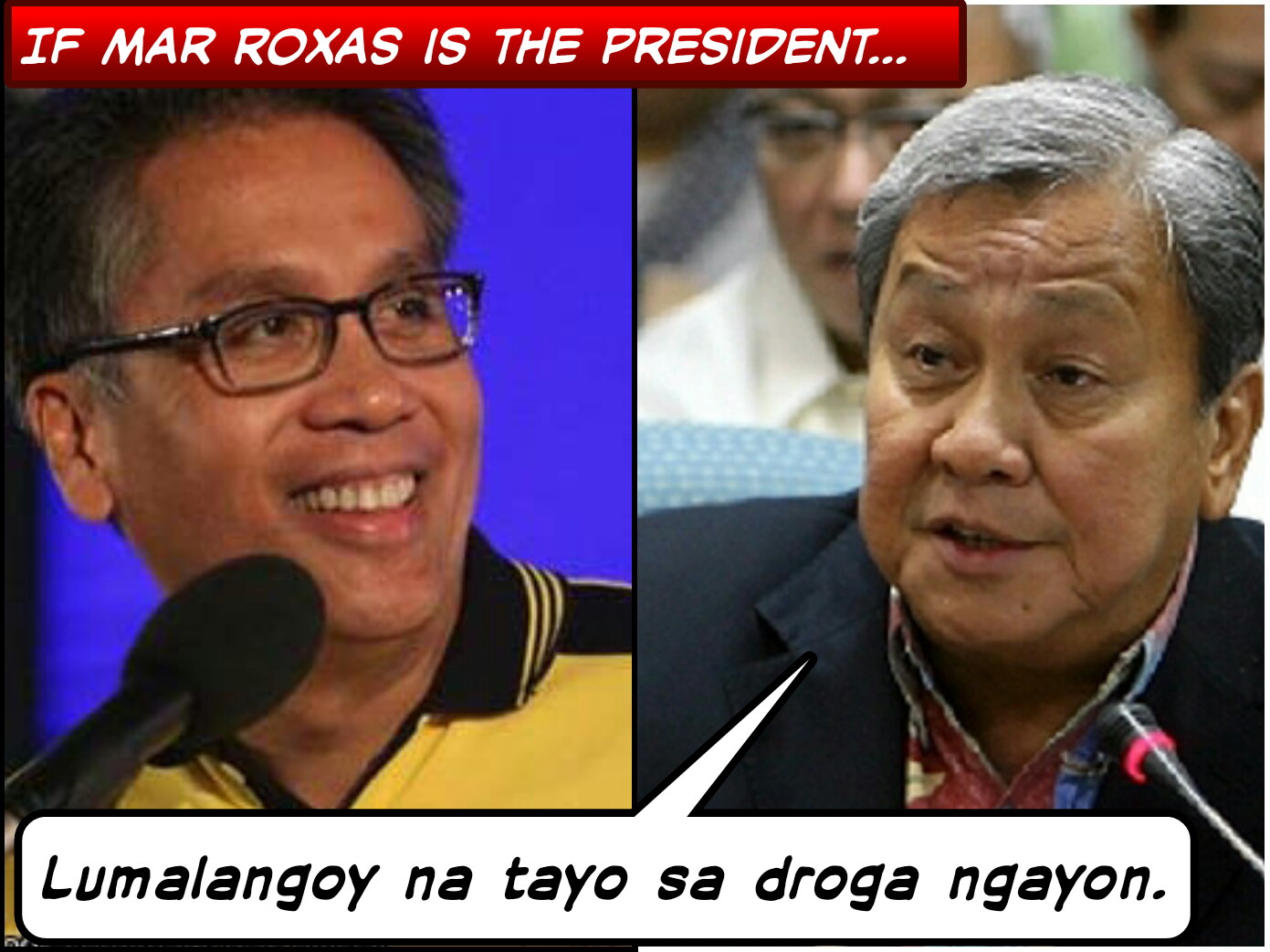 "Maybe We are Now Swimming in Drugs," says Atienza if Mar Roxas Won as the President

Election period might had been ended, the winner was proclaimed and President Rodrigo Duterte took the highest seat of the Philippine government. However, the ripples of politics are not ceasing, it keeps coming back and forth. The winning and losing parties tried to reconcile but the magnitude of its aftermath is not easily to be forgotten.

Just like the Buhay Party-List Congressman Lito Atienza who according to him, if Roxas said to be the winner. Probably, Philippines is now swimming in illegal drugs.

This is something the reality can't hide from the people of the Philippines. Even the former President Benigno Aquino III failed to eradicate drug trades in the country who openly introduces Mar Roxas before the election. It is however expected that he will going to suggest Mar Roxas to be his predecessor. However, Mar Roxas administered the Philippine Department of the Interior and Local Government abbreviated as DILG. As the Secretary of the Interior and Local Government, Roxas made notable accounts of failures.

Mar Roxas maybe the Liberal Party's standard bearer in the 2016 presidential election, influential, and financially stable to accumulate different strategies to attract voters. Unfortunately, there are obvious flaws that left him not an ideal leader to head the Philippines. The country that is suffering from the heavy domination of illegal drugs. Mar Roxas actually stated that indeed, he knows where to buy shabu (a crystallized methamphetamine drug) anywhere in the Philippines. Despite being a DILG secretary, connections and intel about the illegal drugs activities he is weak to handle the job.

Thank you for reading "Maybe We are Now Swimming in Drugs," says Atienza if Mar Roxas Won as the President posted on the website Kwentology if you want to redistribute this article please include the link as the source. Have some kuwento to share? Contact us!