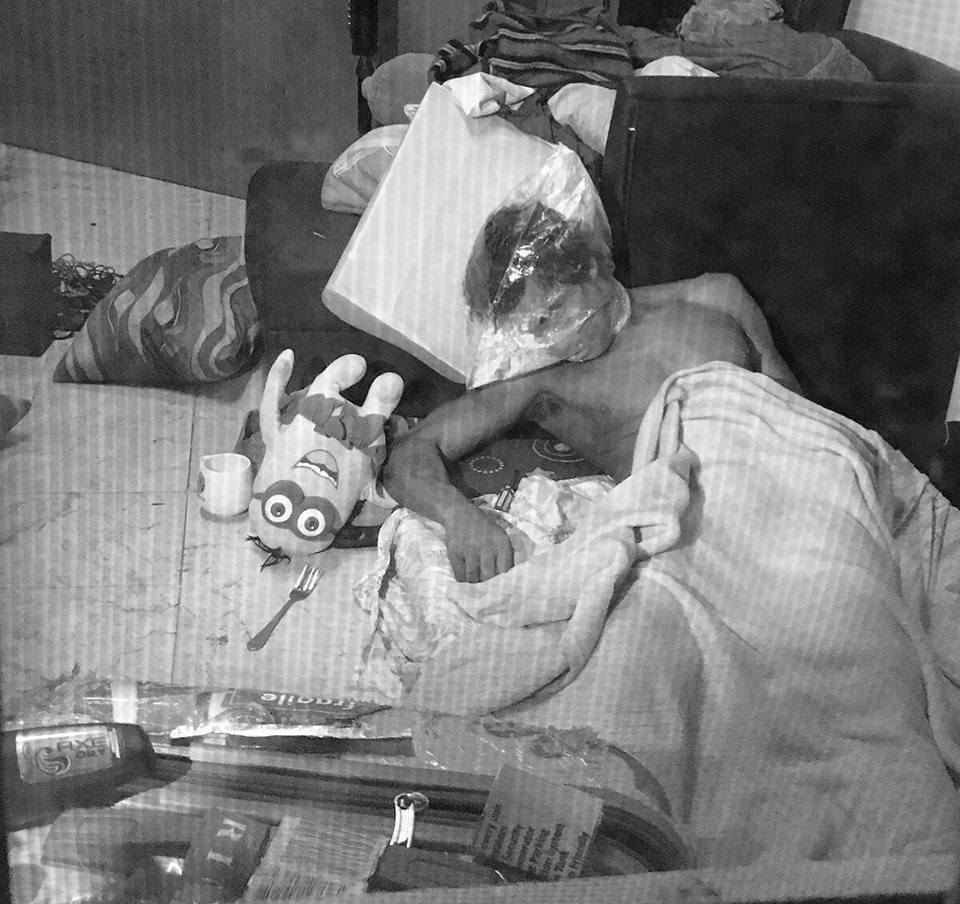 Body of comedian-singer Blakdyak was found lifeless in his rented condominium in Sampaloc, Manila at around seven in the evening of November 21, 2016.

Joseph Formoran Amoto in real life or commonly known as Blakdyak was the guy who popularized the 90's singing novelty songs such as “Modelong Charing”, “Noon at Ngayon”, “Asin at Paminta” at “Bikining Itim”.

As of this time, there are no clear information released from the authorities about the death of the comedian. Although, some speculations pointing out the possibilities of foul play as BlakDyak found naked and his face was covered with plastic bag.

Back in the year 2014, BlakDyak was arrested due to charges of malicious mischief, alarm and scandal, and illegal possession of drug paraphernalia in his apartment in Cubao.

Despite of his rough times, the famous singer-comedian stood up again and continue his showbiz career.

Thank you for reading Image File | Actual Photo of BlakDyak's Corpse, Singer-Comedian Found Lifeless Covered with Plastic Bag on his Face posted on the website Kwentology if you want to redistribute this article please include the link as the source. Have some kuwento to share? Contact us!