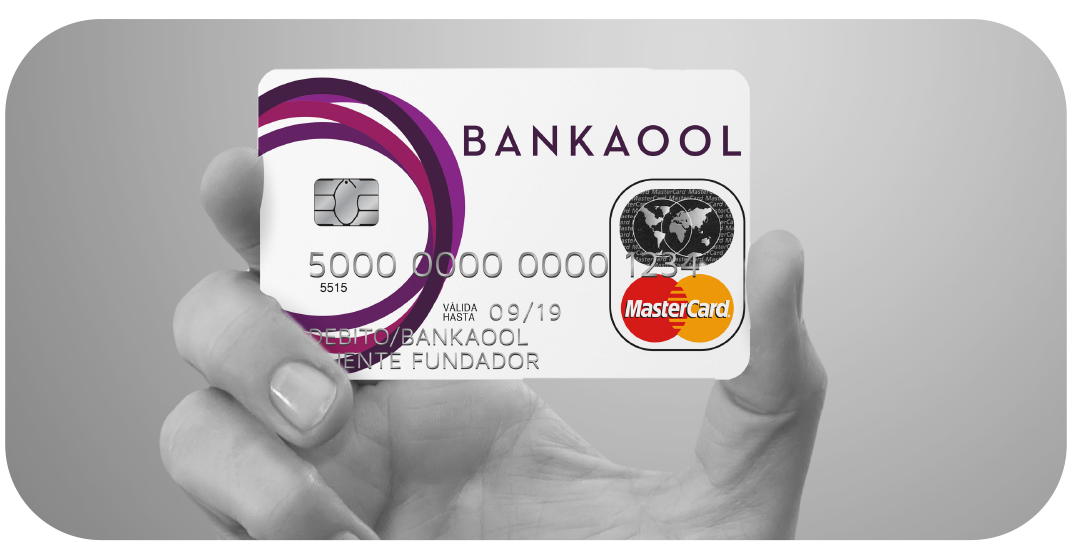 It feels good to know that, we can make a payment just by having a card with us. Cash has been replaced by plastic money and everyone is willing to get one for them self. We have booked a cab just a few minutes before we take off to a place, board it and reach our destination, isn’t seamless? This is how the world is presently working, but Mexico has been out of the box.

Technology has yet to rule over the people in Mexico, as they are happy with the conventional ways. This collaboration shows how IT companies will help people out to be served in a better way. Creativity and innovation are the two most acquired terms in today’s generation. To grab someone’s attention towards us, we need to pose something which are new and out of the box.

In past one decade, a tremendous amount of advancement can be has happened. The revolution which we found has changed is, changing from wired telecommunications to wireless telecommunications. The internet had the biggest impact on the human race, now everything is available a click away. According to the statistics, 68% of adult in the US owns a smart phone.

The rate of increase in the usage of smart phone has been doubled in past 5 years. This clearly shows us that, the changes in technologies will be drastic and fast. The enormity of the business expansion and needs of the public will be invariably increasing. It is important that we start adapting to the changes which is happening around us.

There will an increase of smart phone usage by 80% in 4 years from now. There has been a considerably better development in usage of mobile phones in this state. But, we can see that the financial funding is not as expected it to be. Only around 14% of the population in Mexico has a formal savings account in banks. The rest of the community just goes about not having one for self.


Happy news from Uber for Mexicans

It is the first ever Mexican online bank which helps public to do plastic money transactions. The bank has taken an initiative to design a card for Uber users for payment. Uber Bankaool card is available to be used in all places where we have access for electronic payment.

People have to recharge their account with MXN$200 before they could get the card for themselves. Once they have done that, the card will be delivered to them through the mail. It may take around 5 to 10 working business days for the card to reach you. Later on, people can hook up their Uber account with UberCard and take up the first ride for free up to $100.


Reach of Uber in Latin America

Uber has a greater reach in Latin America, especially the state of Mexico. The community from this state has always been skeptical about making online transactions. It may lead to hacking of our bank account details and misuse of it. They have avoided this service from a real long time. But, now Uber is going to make people to let go off the cynicism and look forward to use the card.

It has eased out the online payments which are now accessible to the citizens in Mexico. Expansion, this word is what matters the most for the business heads at Uber. They never leave a chance to bolster its business to each corner of the world. This is one of the steps they have taken to reach the people more efficiently and effectively.

Until now, it was unable to make it big in this state and city due to the constraints for wired sale and purchase. This new service was launched first on 21st Oct 2016 and has been good so far. They are much sure about people opting for this service after this new change which is available for them. It has been struggling to make a strong base here in Latin America.

The ride sharing business was launched in 2013 and is available in 31 cities in Mexico. The centre says that they are delighted about launching this new card for its customers. As it will be helpful for the public to make easier payments and don’t need to be doubtful about it. Our money is safe in their hands and will make sure it is not misused in any manner.

Bankaool and Uber’s association has brought a large amount of customers to service. Commuters are opting to use this service after knowing the availability of online payment. For the bank, people are opening new accounts for saving their income. Another added advantage for the customers, as it is a MasterCard they can use it in restaurants, shopping malls and movies.

This collaboration is a win-win situation for both the organizations, as it will reach the masses. We can see that, obviously there is an immense amount of marketing for both of them. The card which has been issued will be having Uber’s logo on it. It will be a sleek black card financed by MasterCard.

An alternative is what they have created for us to make our payments. We have an advantage we get along with the card is, we can make unlimited interbank transfers. There is a monthly deposit which we need to do on a monthly basis, MXN15,000 ($783) in our account. This will be available in the convenience stores as soon as possible.


Importance of plastic money for Uber

It is crucial for Uber that there is in and outflow of money in the accounts of the people. This is the only form of mode which Uber follows for money transactions between drivers and riders. A credit card or debit card with a minimum balance is mandatory for the customers to travel using Uber. If they do not have one for self then they cannot use the ride sharing service.

There is another country where it is hard to get a credit or debit card for one self. In Philippines just opt not to use the Uber app for their local travel purposes. Instead they opt for public transports to commute to places. This has to be changed for the sake of the public, otherwise there won’t be able to use the service. If they can adapt to change, then Uber will have a greater market reach in that country as well.

A disadvantage is also posed against this gig economy company is that the capacity for this outreach is restricted. We know that, most of the citizens have either a debit or credit card for themselves. They can easily make online transactions as well and there are no restrictions to that. Hence, this service can be only served to the people who do not have access to any kind of plastic money or online transaction.

It is not for the first time that Uber has collaborated with a finance funding company. In the past it has collaborated with other banks as well to provide a better and hassle-free service for its customers. This new beginning of the company seems to be promising and productive for its future endeavors as well. Investments are made from all the corners and the company is reaping a huge amount of profit out of it.

Anand Rajendran is the Co-Founder and CEO of Zoplay. He is a writer and coffee lover. He has is a graduate in Computer Science and Post Graduate in Entrepreneurship and leadership from Ulyanovsk State University, Russia. He is a passionate blogger & SEO Specialist. Zoplay is a Software Development company which has launched Cabily Script which is a Uber Clone with Android and iOS apps.

Thank you for reading Uber Collaborates with Bankaool, for Debit Transaction posted on the website Kwentology if you want to redistribute this article please include the link as the source. Have some kuwento to share? Contact us!