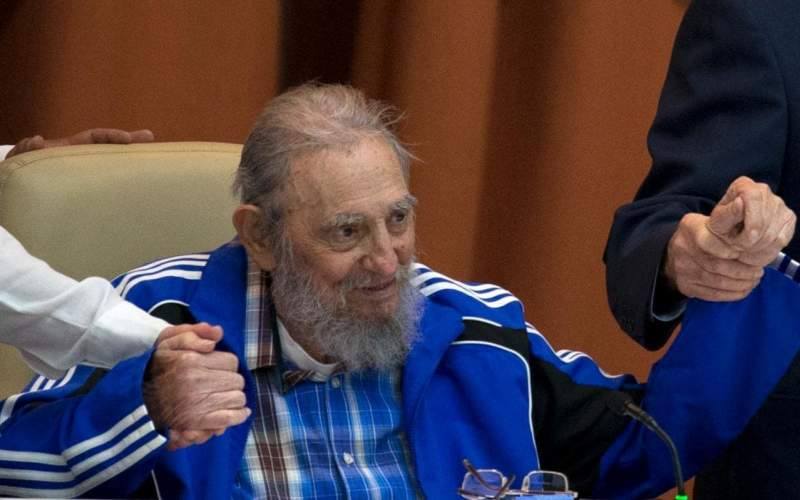 But who really is the former leader of Cuba, President Fidel Castro?

The former president of Cuba and the leader of the Communist revolution Fidel Castro died at the age of 90.

So far, details provided by the Cuban government about Castro's death is very limited.

Just so you know, Castro led the Cuba's one-party Communist state for nearly half a century before he gave his power to his brother Raul Castro in 2008.

For his supporters, he was a great leader who returned the administration to the people.

He is especially recognized as a "champion" in terms of "socialism, anti-imperialism, and humanitarianism." It was a huge asset to established his revolutionary regime to promote Cuba's independence from American imperialism.

However, political opponents accused him over the concerning brutal suppression of people's rights, particularly the opposition groups.

Thank you for reading Remembering the Former Cuban President Fidel Castro posted on the website Kwentology if you want to redistribute this article please include the link as the source. Have some kuwento to share? Contact us!