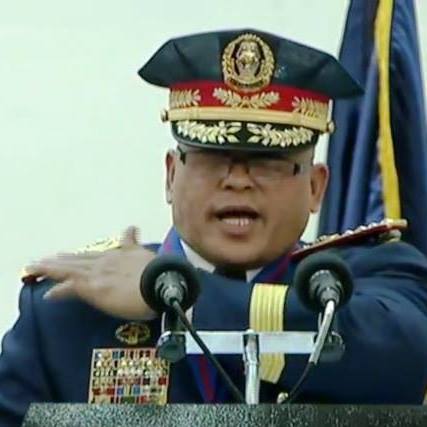 5 Makati 'Kotong Cops' to be Re-assigned in Sulu

These five Makati police were earlier exposed by the President Rodrigo Duterte for extorting tourist.

According to Chief PNP Dela Rosa, he is yet to identify the name of involved chief inspector and four other police non-commissioned officers (PNPO).

Chief Ronaldo 'Bato' dela Rosa stated that the incident in Makati is very unfortunate. He personally received the information thru his cellphone and he demanded an immediate investigation in Makati Police Station. The report was validated revealing the amount of P350,000 was taken from the victim.

The “kotong cops” victim was allegedly a Singaporean national. These accused policemen was ordered to investigate, and there was an information forwarded to the police that the Singaporean traveler is allegedly involved in the illegal drugs.

However, these policemen demanded money in exchange for removal of Singaporean's name from the PNP drug watchlist.

Thank you for reading 5 Makati 'Kotong Cops' to be Re-assigned in Sulu posted on the website Kwentology if you want to redistribute this article please include the link as the source. Have some kuwento to share? Contact us!