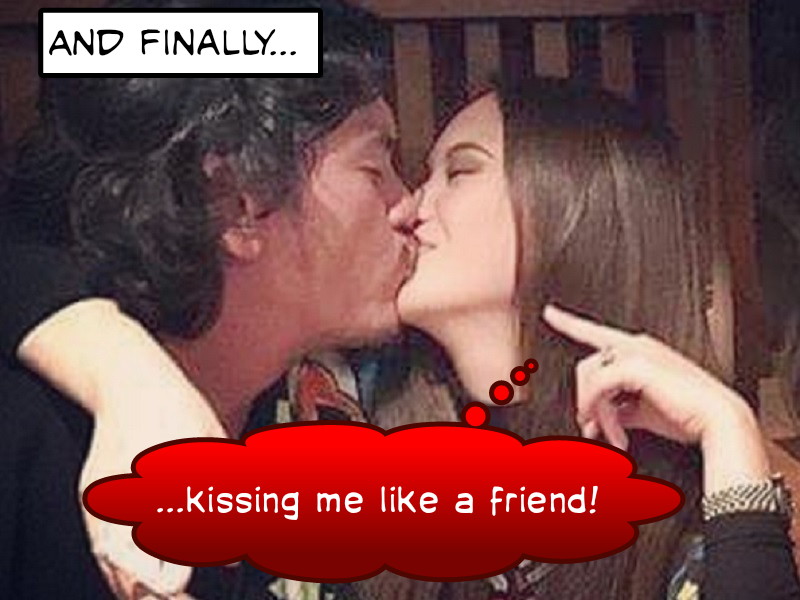 On the social media, the lips to lips photo of the Presidential Son Sebastian "Baste" Duterte and Ellen Adarna is making rounds for almost a week by now.

The picture depicts a torrid kissing, which is further strengthening the speculation that the two really are in a romantic relationship.

So far, there is no official confirmation about what's going on between Ellen and Baste.

The management who handles Baste were asked and insisted that they do not meddle with the private life of the presidential son.

One thing however is clear.

At this present time, Baste is unmarried. The guy is free from anyone who he came to contact with.

Early speculation surfaces that there must be affair between the two, a deeper connection when Adarna posted the picture together with Baste in Siargao, while celebrating the birthday of their friend Beauty Gonzalez.

Despite the buzz, Ellen insisted that she and Baste Duterte are mere friends, and nothing more.

Thank you for reading Baste Duterte and Ellen Adarna Viral ‘Kissing Photo’ Just for Friendship posted on the website Kwentology if you want to redistribute this article please include the link as the source. Have some kuwento to share? Contact us!