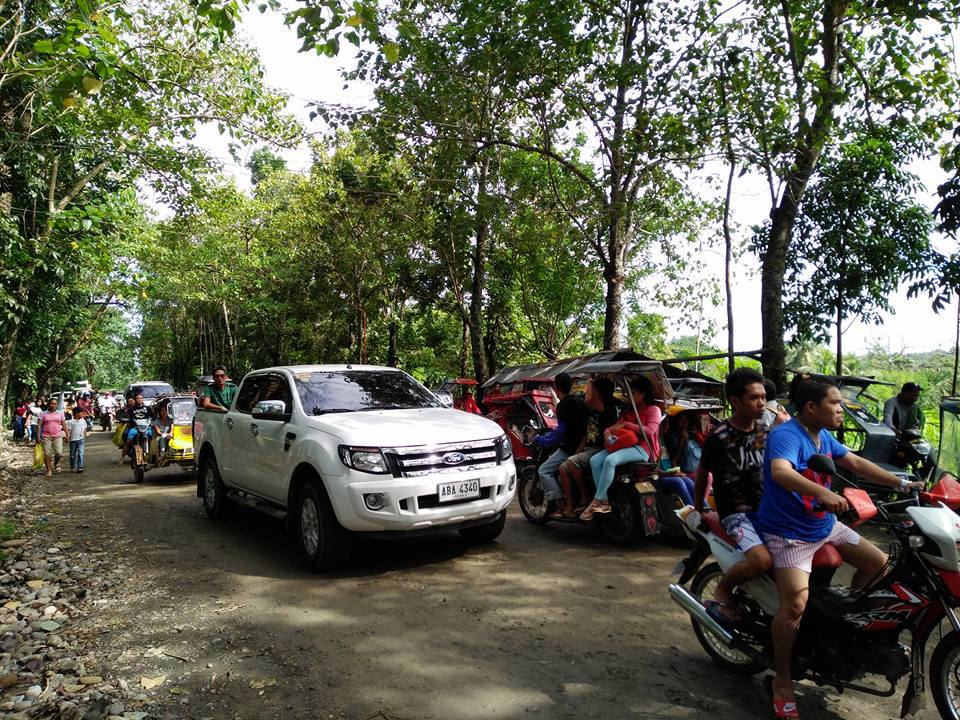 Before the long holiday in the first of November, City Councilor Plaridel Nava II filed a resolution forbidding of taking someone for a ride other than the motorcycle driver. The motorcycle is agreed to be used as a single-seated vehicle in the city.

Nava said that most of the crimes recorded by the Iloilo City Police Office (ICPO) were committed by motorcycle riding-in-tandem.

Although there are several exemptions, the resulting violation is accountable of P5,000 penalty or imprisonment of three months, based on the proposal.

Thank you for reading Iloilo City Now Forbids Riding-in-Tandem posted on the website Kwentology if you want to redistribute this article please include the link as the source. Have some kuwento to share? Contact us!