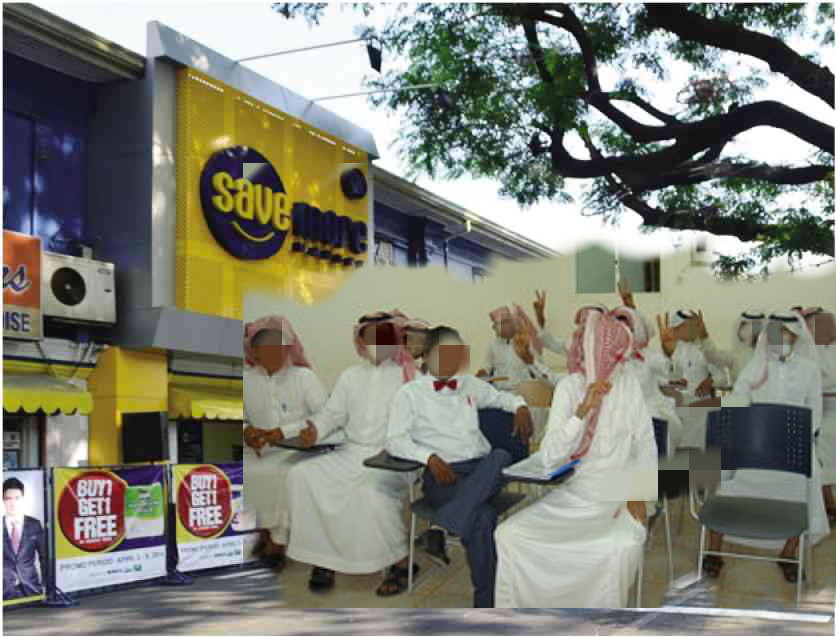 Last Wednesday, three teenagers from Saudi Arabia were arrested by the security personnel of Savemore Supermarket in Quezon City after allegedly caught stealing from the store and failed to pay those items.

The foreigners were identified as;All are college students and residents of Brgy. Valencia, Quezon City.

According to the Criminal Investigation and Detection Unit of the Quezon City Police District (QCPD), the security personnel of Savemore Supermarket on Broadway Avenue, Cubao blocked these three Saudis after discovering several items in their belongings and tried to smuggle them without paying.

Before the incident, a roving store personnel spotted these teens carrying a backpack with stolen toothpaste, deodorant, and two car fresheners worth P500.

On their way out, that was the right time for the security personnel to apprehend them. And without a receipt to show in subject to those snatched store items, the management decided to bring them to the police station.

There was no clear reason why these Saudi nationals made such mischievous acts.

Thank you for reading 3 Saudi Nationals Committed Shoplifting in the Philippines posted on the website Kwentology if you want to redistribute this article please include the link as the source. Have some kuwento to share? Contact us!