The Saudi Arabia Job Hiring for Executioners, Nations with Death Penalty, and Philippine Death Penalty Should Be Sentence to Any Corrupt Government Officials ~ Kwentology 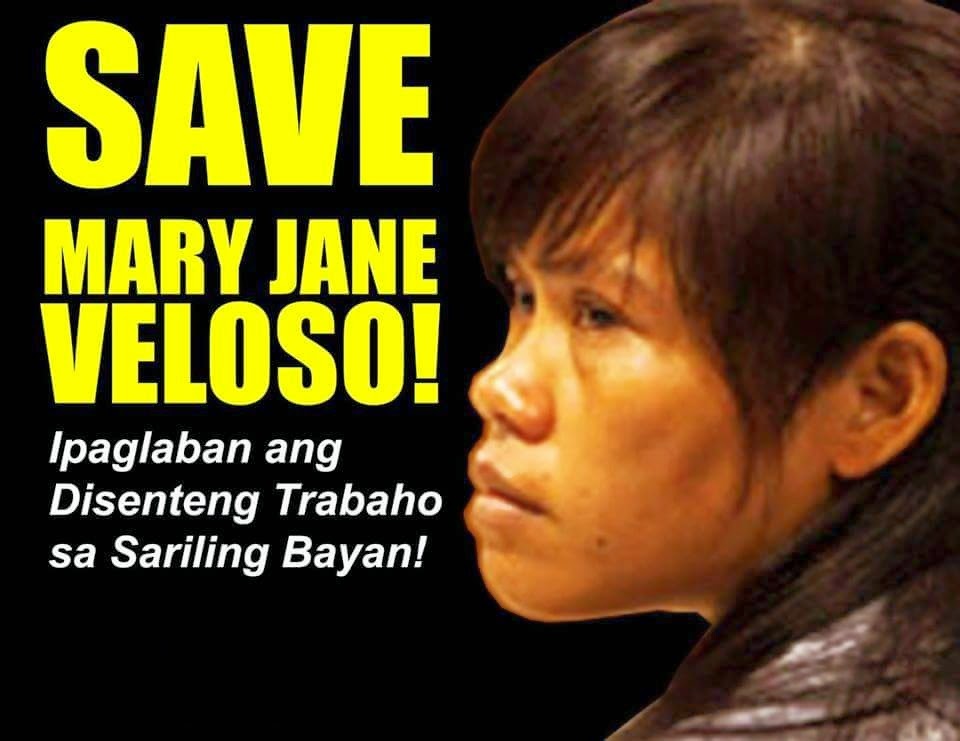 The Saudi Arabia Job Hiring for Executioners, Nations with Death Penalty, and Philippine Death Penalty Should Be Sentence to Any Corrupt Government Officials

This is now popping up, can be seen on advertisements, in newspapers, Internet, and other media. If you are a jobseeker looking for a job, ready to take the assigned task for whatever it is, as long as it gives back a good compensation.

Well, you might be one of the persons the Kingdom of Saudi Arabia is looking for! Wait, what kind of job is it, anyway?

Because of the increase on the numbers of criminals that are lined up for punishment of death penalty. The government of Saudi Arabia is now looking for at least eight executioners to carry out judgment to those who committed crimes and waiting for their execution.

The execution for these criminals includes beheading and hanging.

Saudi Arabia is known for beheading and hanging criminals in front of the public. Lucky for you if you've just executed by hanging then they bury your body after decapitated.

Apparently, for some cases after wringing off your head, it will be stitched back to your body then hang on the crane or quasi for public viewing.

Most of these people punished by the death penalty involved in murder, rape and almost half are involved in drugs.

There were also hands or fingers being deprecated for people who commit stealing.


Sharia, or sharia law, is the Islamic judicial system from commands written in the Quran and Hadith does not exempt anyone who violate the decree whether this person is a government official, ordinary civilian, Saudi national or foreigner.

There were overseas Filipino worker who have been beheaded and hanged already in Saudi.


Death Penalty Around the Globe

The nations like China, Iran, Iraq and the United States of America deemed to be the Big Four with numerous accounts of how is death penalty executed in different ways after the court made their final decision.


It was believed that the highest death penalty executions were happened in China. However, there were no records to show for the exact numbers since China wants confidentiality and the government itself rarely published news and updates about it.

Here are statistics of some other countries engaged in the death penalty as punishment for violators of their laws.

This 2015, Indonesia has rise in shine when seven foreigners and an Indonesian woman were shot in firing squad for illegal drugs. Mary Jane Veloso temporarily escaped her lethal situation when being aided by different organizations, Filipino people and the Philippine government. Saving Veloso seems a good stand at all, helping authorities to uncovered many other evidence against international illegal drug syndicate that lured people, used them as drug carrier even if it is against their will or not even informed.


Death Penalty Should Have No Exemption

In the Philippines, death penalty was lifted since 2006. The crime rate increases. Rape cases rising for women and children. The mass murder like those in media people, with more than 170 killed since 1986 and the worst massacre that took lives of 58 people and among them, 33 mediamen were killed.

According to the statement of the Committee to Protect Journalists, 60 to 70 percent of mediamen murders were ordered by those corrupt government officials, plunderers, and that abused their higher position. 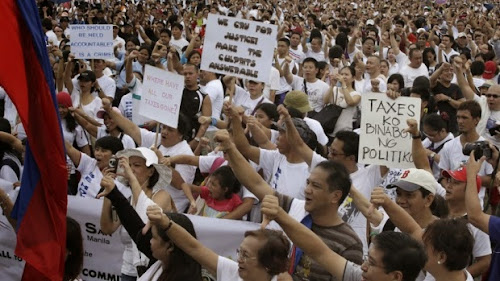 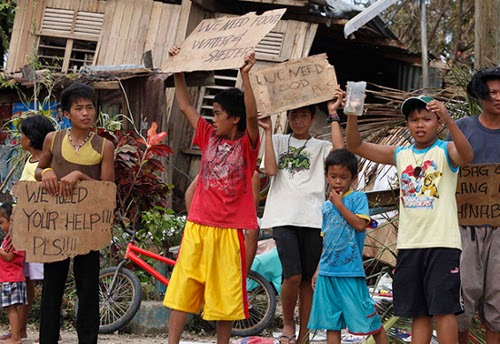 For us, it's good to restore the death penalty here in the Philippines. And among of those to be executed are corrupt officials. Obviously, rotten government officials are now being exposed while the 2016 election is approaching.
People should vote wisely so these corrupt politicians will then throw behind the bars if found guilty, face the real punishment without special treatment and the best thing is... be in the row of death penalty.

I'm sure, it's a pleasure for a Filipino executioner to cut off head of that shifty official. And more jobseeker will come to apply for the job! At last, no more unemployment rate increase.

Thank you for reading The Saudi Arabia Job Hiring for Executioners, Nations with Death Penalty, and Philippine Death Penalty Should Be Sentence to Any Corrupt Government Officials posted on the website Kwentology if you want to redistribute this article please include the link as the source. Have some kuwento to share? Contact us!