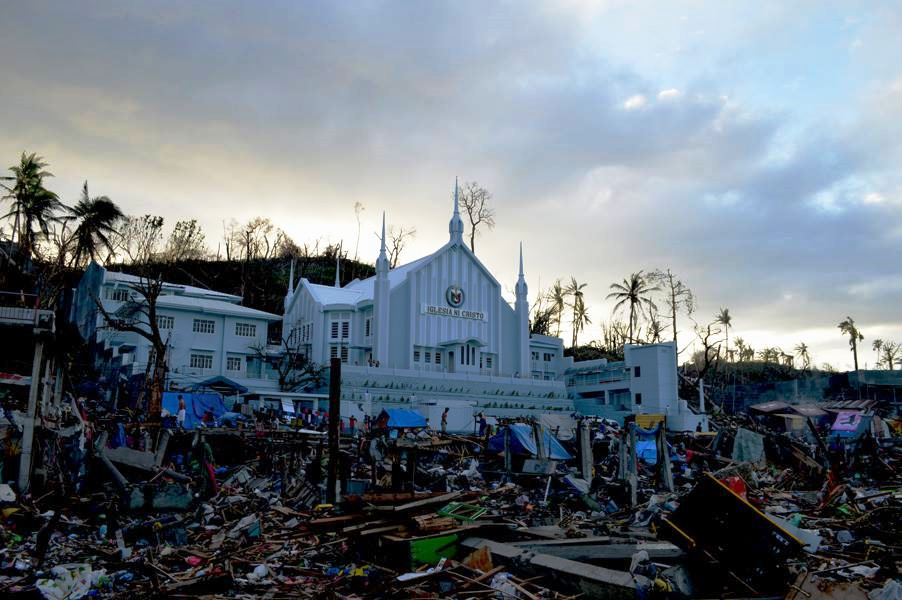 Criminal Cases Versus Iglesia ni Cristo May Lead to Dismissal

After the finalization of the Department of Justice (DoJ) investigation on criminal complaints filed by a deposed minister of Iglesia ni Cristo (INC) against some officials of the sect, a law expert believes that accused personnel have huge possibility to be acquitted due to lack of evidence.

Atty. Sigfrid Fortun, known for handling high-profile cases, concluded that the court may reject cases of harassment, illegal detention, threats and coercion filed by former INC Minister Isaias Samson, Jr. against members of the INC board.

Despite leaders of the INC failed to show in the investigation of the DOJ.

Fortun insisted that Samson's camp is only decorating the content but evidence that would strengthen the criminal complaint are insufficient. Also, the lawyer claimed that the complaint filed by deposed minister of the sect is full of glitches. As he suspected, the case is too weak against the leadership of the INC, thus likely to be discarded by the court.


"There may have been a failure to pinpoint the ultimate facts that establish probable cause for the criminal offenses Mr. Samson was complaining about. That's what's vital for their case to prosper," explained further by the lawyer.

There are some allegations that INC took the cell phone and computer of the complainant, but no one has ever filed case for theft or robbery.

On the issue of corruption inside the INC, Fortun also asserted that there is no estafa case filed against the leadership of the sect.

Thank you for reading Criminal Cases Versus Iglesia ni Cristo May Lead to Dismissal posted on the website Kwentology if you want to redistribute this article please include the link as the source. Have some kuwento to share? Contact us!