Planetary Alignment of 5 Planets to be Visible in Philippines Skies? ~ Kwentology 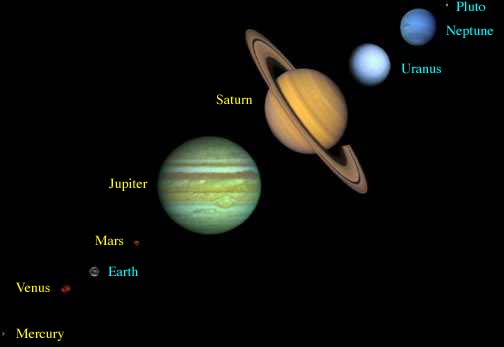 Planetary Alignment of 5 Planets to be Visible in Philippines Skies?

One of the most awaited astronomical event this year 2016 is the planetary alignment. Planetary alignment is rare and there are 5 planets involve in the conjunction. Five planets will starting their lining up in the mid-January. What's more? It will be visible in the Philippine skies and starts by Friday, January 22, 2016.

The five planets are;
It may be late info for everyone, but ever since the year started especially January 1, Jupiter, Mars, Venus and Saturn are already seen in the east southeastern

The next planetary conjunction will happen 24 years from now, on September 10, 2040, expected five planets will appear close together in the space.

Thank you for reading Planetary Alignment of 5 Planets to be Visible in Philippines Skies? posted on the website Kwentology if you want to redistribute this article please include the link as the source. Have some kuwento to share? Contact us!