China to Impose Economic Sanctions Against the Philippines #Chexit ~ Kwentology 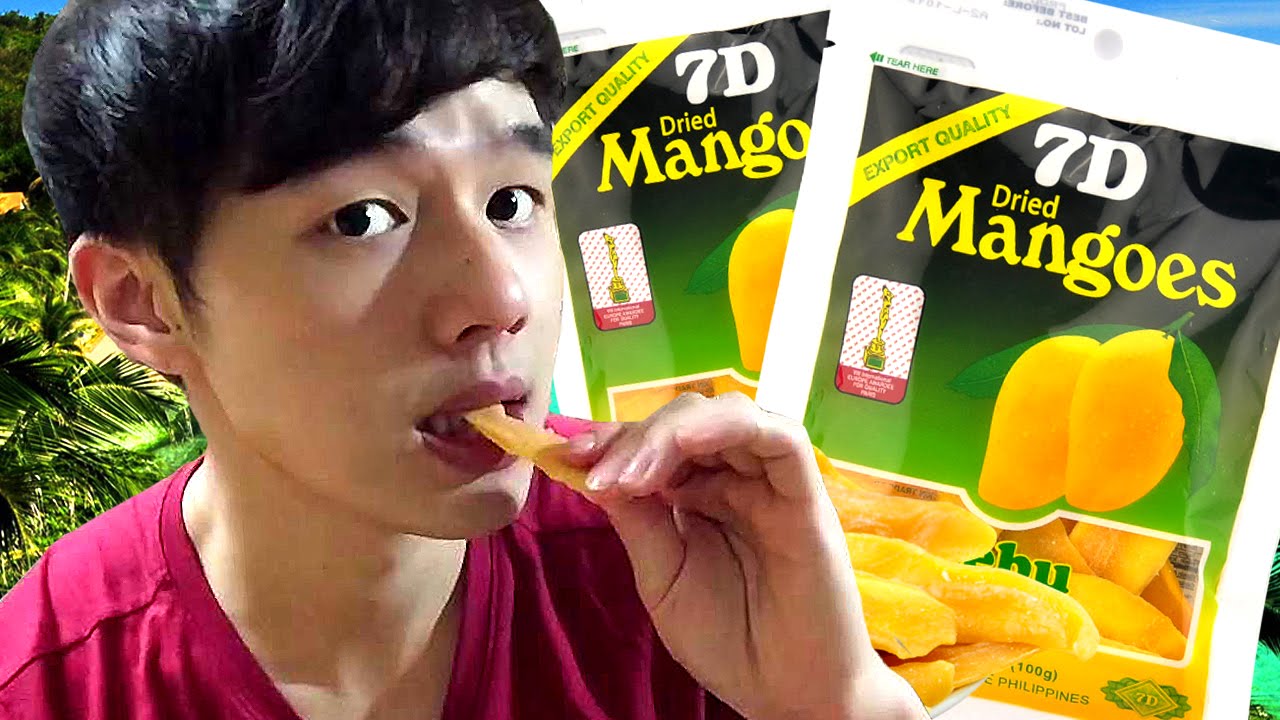 China to Impose Economic Sanctions Against the Philippines #Chexit

Made in Philippines product is no more for Chinese netizens. A bitterly response from China after loosing to the tribunal ruling. Philippines is one of the countries with the highest exports of agricultural goods such as bananas and mangoes. Local and foreigners truly loved "dried mangoes" made by the Filipinos, however for Chinese people these will going to be spurn out.

Chinese prospected tourists even vowed to stay foot away of Philippines, calling off holiday trips.

These statements however is directly not from the Chinese government, but from Chinese online communities. Though, unofficial the possibilities are huge.

Nine-dash line was the evidence China submitted to prove the country's historical territory. It covers the bodies of water surrounding the nations like;
Recently, China disputed the Arbitral Court decision saying that the verdict has no credibility, and all are because of political motivation. China stated that they have 66 different nations backing them up.

Although, the world is heated about these arguments, potential bilateral talks is up ahead between China and the Philippines.

Thank you for reading China to Impose Economic Sanctions Against the Philippines #Chexit posted on the website Kwentology if you want to redistribute this article please include the link as the source. Have some kuwento to share? Contact us!