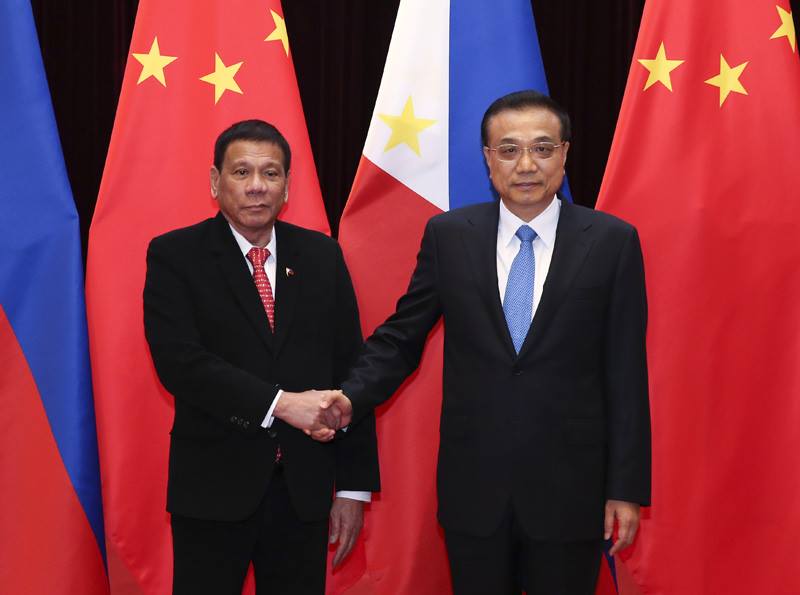 Beijing announced of removing the moratorium on travel restrictions in the Philippines and such huge leap happened on the third day of the state visit of the Philippine President Rodrigo Duterte.

The territorial conflict was settled right after the Philippine President Duterte made his personal visitation in China.


The Linking Nations; China and Philippines

As per DOT secretary Teo, the decision of the Chinese government is extremely favorable that benefits the interest of Philippine tourism.

While from January to July this year 2016 had reached 422, 801 Chinese tourists visited the Philippines, which is in the third place with 11.95 percent market share, followed by Korea and the US.

Teo added that even there was a travel restriction from China back then, the arrival of the Chinese travelers in the Philippines is never-ending.

Thank you for reading China Revoked Travel Restriction Versus Philippines posted on the website Kwentology if you want to redistribute this article please include the link as the source. Have some kuwento to share? Contact us!