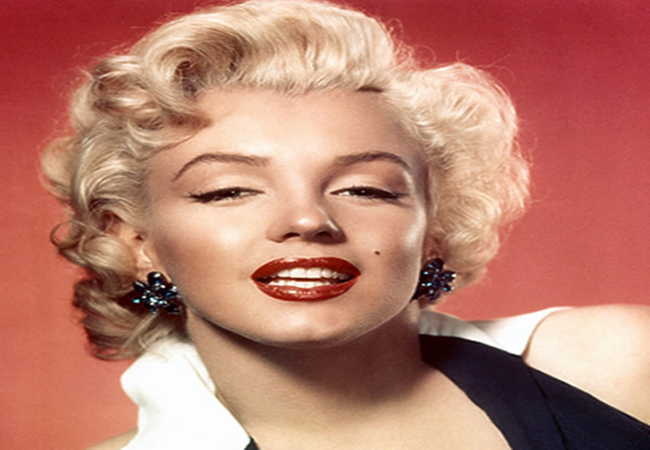 Who can be considered a famous historical person? Well, a man or a woman who has contributed to the society, either positively or negatively can be termed as a historically important person. Names like Hitler, Lincoln and Napoleon just might feature in lists of famous historical people, but there are others too that must find mention today in our list of top five influential historical people of all times. Read ahead to know more. 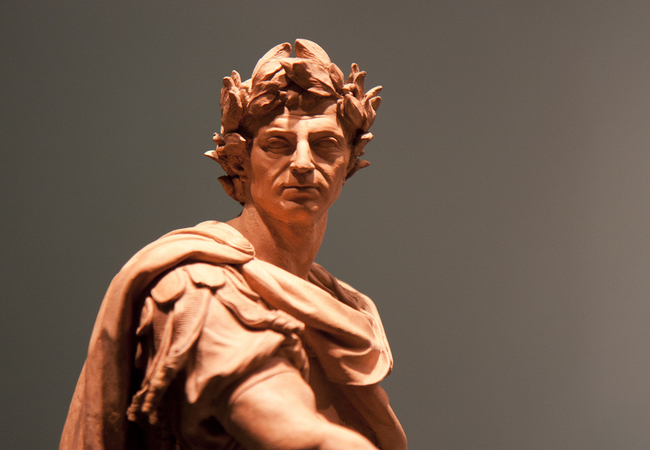 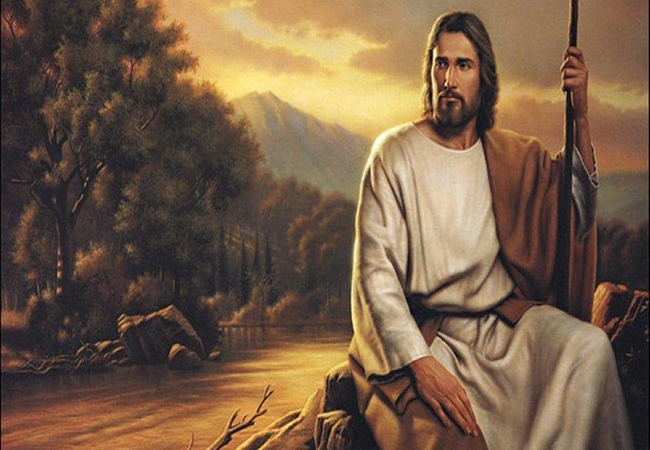 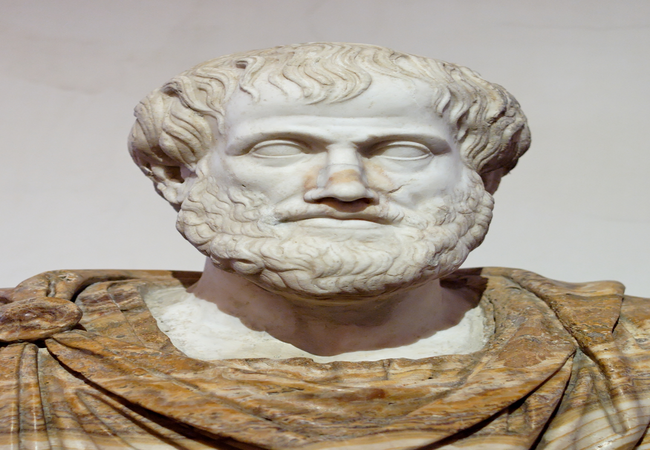 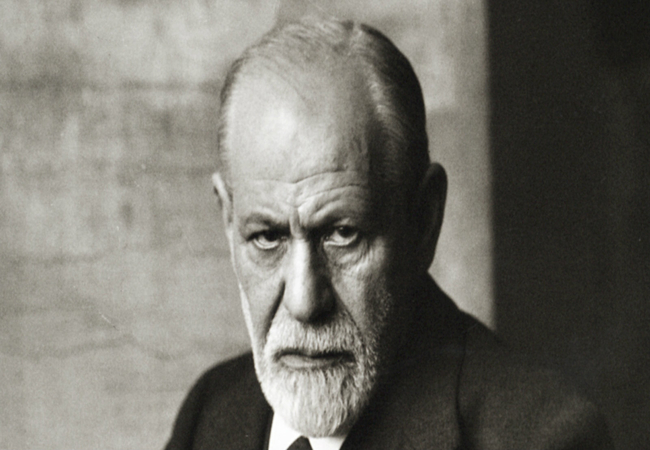 VisVishnu is an Editor at Historyly. He has vast knowledge related to different historical eras, historical events, historical figures, ancient arts & architecture and much more.

Thank you for reading Top Five Influential Historical People of All Times posted on the website Kwentology if you want to redistribute this article please include the link as the source. Have some kuwento to share? Contact us!